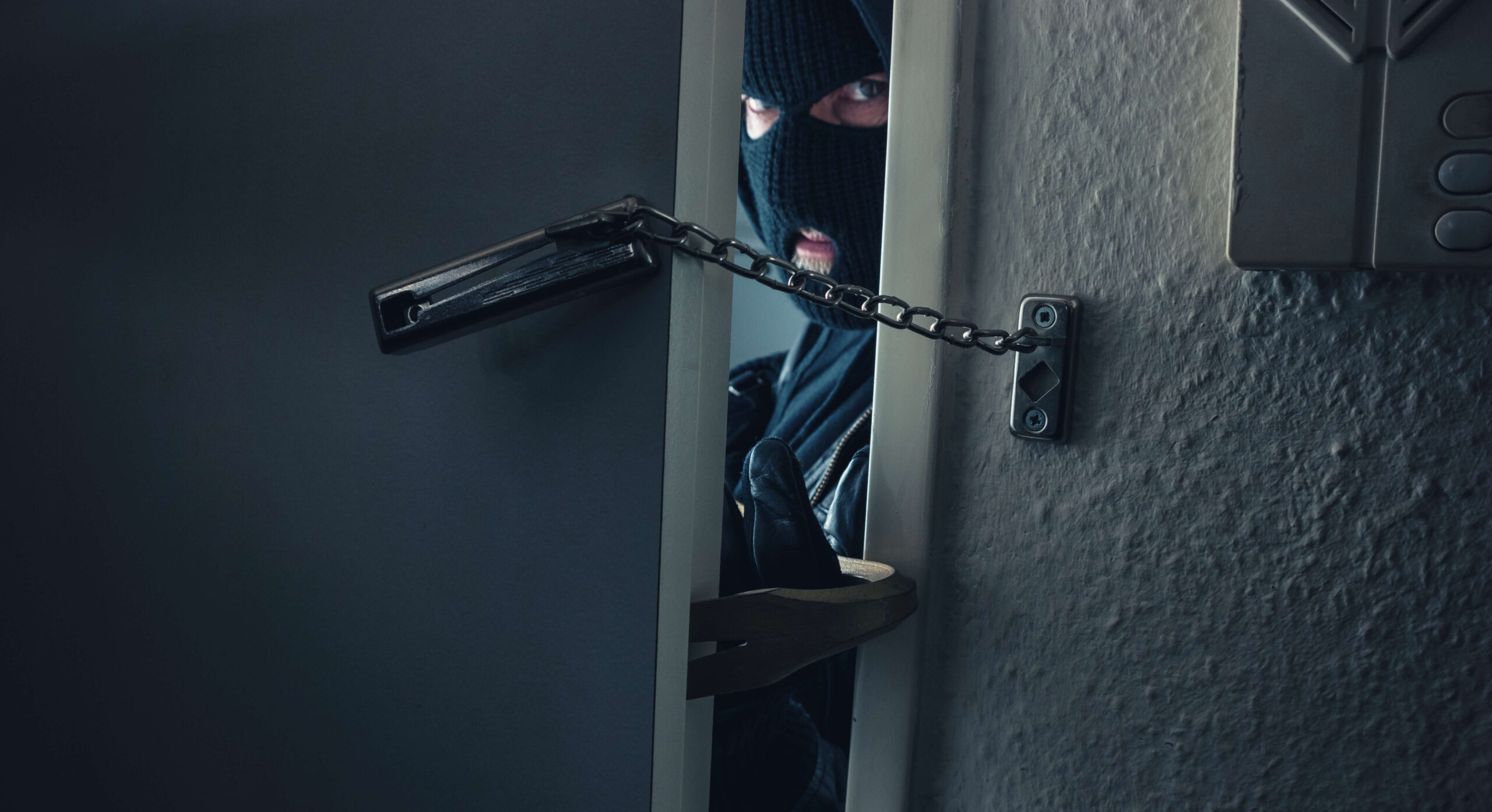 The Delaware Township Police Department and the Hunterdon County Prosecutor’s Office have announced that they continue to investigate what they believe was a home invasion.

According to the reports released at this point, it seems that the police are still actively investigating the case and they may have two male suspects in mind and are currently asking for the public’s help in identifying them. The home invasion occurred around mid day on December 5th in Delaware Township and it is believed that the suspects may have been posting as delivery workers at the time incident. According to Hunterdon County Prosecutor Anthony P. Kearns III and Delaware Township Police Chief Chris Cane, the suspects are alleged to have broken into a home on Upper Creek Road and stole various items before fleeing the scene. On Saturday, four days after the incident, the Hunterdon County Prosecutor’s Office released a photo taken from a surveillance camera of who they believe are the suspects. They are asking for anyone who may have information to come forward and contact the Hunterdon County Prosecutor’s Office or the Delaware Township Police Department. 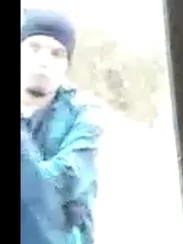 In order to be convicted of burglary in New Jersey the prosecution does not need to prove that a theft occurred. A burglary charge requires in essence for the prosecution to prove that the Defendant entered a structure with the intent to commit an offense therein. That offense could but does not have to be a theft offense. It can be basically be for any other offense, such as an assault, criminal mischief, harassment, terroristic threats or a sexual assault. For more information on the offense of burglary, including how to defend a burglary charge in New Jersey, please click the link.

Being charged with any criminal offense can be nerve wracking, however, being charged with a serious felony offense like burglary can be downright terrifying. That is why at Keith Oliver Criminal Law if you find yourself in this situation we strongly recommend that you speak to an experienced criminal defense attorney as soon as possible. If you would like to sit down with one of our attorneys then please do not hesitate to contact our office at 908.533.1064. One of our attorneys would be glad to go over the specifics of your case and formulate a game plan that works best to suit your needs. We serve all of Hunterdon County, including towns like Clinton, Readington, Delaware, Union Township, Raritan and Flemington.