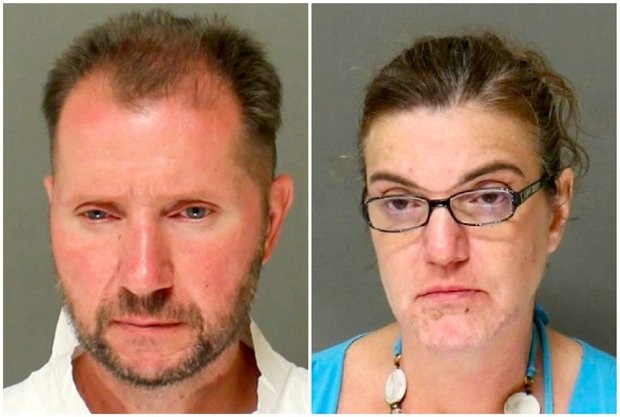 According to nj.com, Hamilton Detective, Michael Kelvy said “it was was a little luck and a lot of vigilance on the part of officers Jordan Glassman and Mark Straszewski” he went on to state that “they did a phenomenal job”. Based on the reports that have been released at this point in time, the officers were able to apprehend a resident who was alleged to have been in the process of committing a robbery of a local 7-Eleven at the time of his apprehension. The Hamilton police officers were already on the lookout for the Defendant based on his failed efforts to rob a nearby Quick Check that was also located in Hamilton just a short time before the incident in question. When the officers were patrolling the area they have reported that they noticed the Defendant, who matched the description from the previous attempted robbery, inside the 7-Eleven. That is when the officers turned around and entered the store. When the entered the store, the clerk shouted, “that’s him”. The officers were able to quickly apprehend the Defendant and in doing so they discovered that he was in possession of a claw hammer, a robbery demand note and a car key. The car key is what allowed the officers to discovery his alleged accomplice. When the officers noticed that there was no other cars located in the parking lot, they canvased the area looking for the vehicle. Once they located the vehicle, they were able to apprehend the Defendant’s accomplice.

The Defendant was arrested and formally charged with possession of a weapon for unlawful purpose in the third degree, unlawful possession of a weapon in the third degree and robbery in the first degree. The individual located inside the vehicle was charged with the robbery as well under the accomplice theory. Both Defendants were taken to the Mercer County Jail and are pending a formal detention hearing. At the Detention Hearing the prosecution will be seeking to detain the Defendants in the Mercer County Jail without bail, pending trial. In order to do so, the prosecution must establish by clear and convincing evidence, that in order to protect society, assure the Defendant’s appearance in court and/or to prevent the Defendant from obstructing the prosecution of their case, that they must be detained without bail. This is a new tool the prosecution has been able to use since the bail reforms in January 2017. These hearings can and always should be contested. If you would like to speak to one of our Mercer County criminal defense lawyers about your options then please contact us at (609) 789-0779. If the Defendant is convicted of the robbery charge alone, they would be facing up to twenty (20) years in prison. To make matters worse, robbery falls under the No Early Release Act (NERA). NERA in essence requires a Defendant to serve at least of 85% of their sentence before they can become eligible for parole.