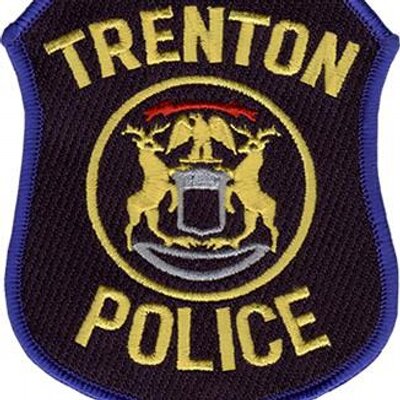 The Trenton police have arrested and charged a local resident, with among other things, unlawful possession of a weapon and driving while intoxicated following a motor vehicle accident early Saturday morning.

The Mercer County Prosecutor’s office is alleging that the Defendant, a thirty-two year old male from Trenton, was driving under the influence when he crashed into a daycare facility. Based on the reports from nj.com, the Defendant was driving his girlfriend home when he and another motorist began arguing over his driving. As a result of the altercation, the Defendant then lost control over the vehicle and crashed directly into the daycare center on Calhoun Street. When the police arrived on scene, the Defendant had already fled the area but they were quickly able to locate and apprehended him in the back of a nearby building. However, to make matters worse, a search of the Defendant’s vehicle was conducted and located inside the center console a black handgun.

The Defendant was formally charged with unlawful possession of a weapon and driving while intoxicated. Based on the gun charges alone, the Defendant was taken to the Mercer County Jail pending a detention hearing. During the Detention Hearing the Judge decided to release the Defendant under certain pretrial conditions as opposed to detaining him in jail, without bail, pending trial.

What Court Has Jurisdiction over the Gun Charges? DWI Charges?

The Mercer County Superior Court has original jurisdiction over the gun charges and the Trenton Municipal Court has original jurisdiction over the driving under the influence charges. However, since the charges arise out of the same event, the more serious of the offenses, the gun charges here, will control where the case will be litigated. So the DWI offense mention above will be transferred to the Mercer County Superior Court and be litigated at the same time as the gun charges. Although highly unlikely with these types of charges, it is possible for Mercer County prosecutor’s office to remand both charges back to the Trenton Municipal Court for disposition. For more information on these types of charges, please contact our Hamilton office at 609-789-0779 and one of our attorneys would be glad to speak to you about your options.

If you have been placed under arrest for a serious felony offense like unlawful possession of a weapon or for a traffic offense like driving while intoxicated, the Keith Oliver Criminal Law can help. Our office defends those accused of both criminal and traffic matters that arise out of towns throughout Mercer County, including Trenton, Hamilton, Lawrenceville, West Windsor, East Windsor, Ewing and Princeton. To schedule a free initial consultation today, please contact our office by calling 609-789-0779 or leaving us an email.

For more information on this incident, please checkout nj.com’s article labeled Man was armed when he drunkenly crashed into daycare center, police said.