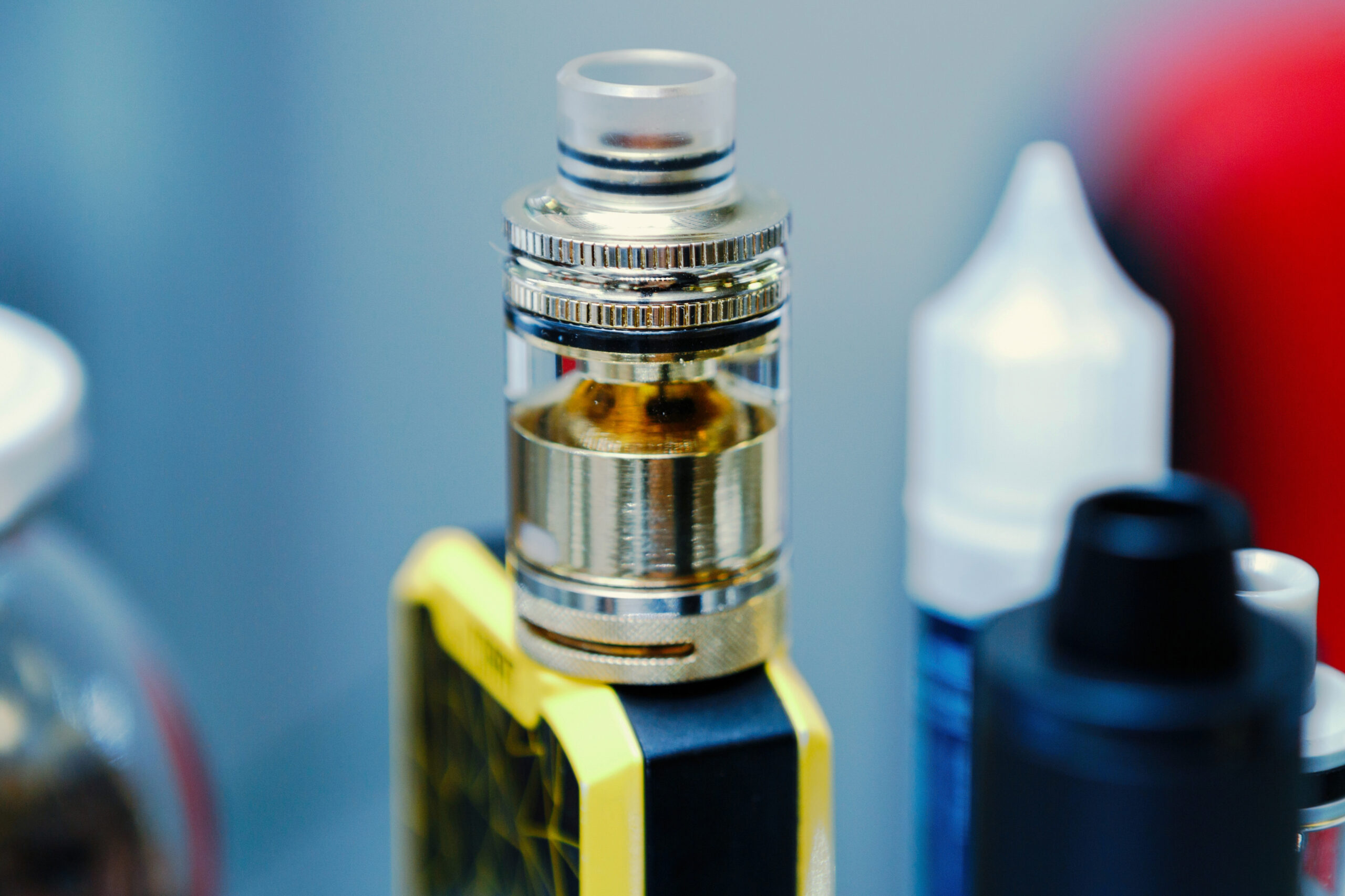 Facing a Possession of Marijuana Vape Pen Charge in Middletown?

Vaporizer Pen’s and Electronic Cigarette’s, which are more commonly referred to as Vape Pen’s and E-Cig’s have become extremely popular over the years throughout the country. When used in their traditional fashion, these devices are legal under New Jersey law. However, over the years it has become very common for individual’s to alter these devices in order to ingest THC Oil, Marijuana Wax as well as other controlled dangerous substance (CDS). In fact, it had become so common that the New Jersey legislature decided to adapt new legislation in order to better prosecute these types of cases, that legislation is found under N.J.S.A. 2C:35-5.3c “Obtaining, possessing synthetic cannabinoid”. As you will see below, unlike your traditional marijuana possession charge, this offense is considered a fourth degree indictable (felony) offense as opposed to a disorderly persons offense (misdemeanor).  With that being said, it is not uncommon for law enforcement to still charge an individual caught possessing a vape pen that is filled with THC Oil with possession of marijuana under 50 grams in violation of N.J.S.A. 2C:35-10a(4).

Regardless of whether you have been charged under N.J.S.A. 2C:35-5.3c or N.J.S.A. 2C:35-10a(4) for possessing a vape pen filled with THC oil we strongly urge that you speak to an experienced criminal defense attorney about your options. Not only is marijuana still illegal in New Jersey, prosecutors are still prosecuting marijuana cases as aggressively. If you have been charged with possession of a vape pen in Monmouth County, in towns like Middletown, Hazlet, Belmar, Manasquan, Sea Girt, Sea Bright, Freehold, Howell, Ocean Township, Wall Township, Asbury Park or elsewhere the Law Office of Proetta & Oliver can help. Our office has been defending those accused of drug possession offenses in courts throughout Monmouth County for just under a decade now. If you would like to speak to one of our criminal defense attorneys today, please contact our Middletown office at 732.858.6959.

What is the Sentence for Possessing a Vape Pen Filled with THC Oil in NJ?

Anyone caught possessing a vape pen filled with THC oil and charged under N.J.S.A. 2C:35-5.3c will be facing a fourth degree indictable offense provided the quantity is less than one ounce. A conviction for a fourth degree indictable offense will subject an individual to up to eighteen months in a New Jersey State Prison, a fine up to $15,000, a six month loss of license and a felony criminal record.

Conversely, if the individual is charged under N.J.S.A. 2C:35-10a(4) they will be facing a disorderly persons offense, which is New Jersey’s version of a misdemeanor. If convicted under this subsection an individual will be facing up to six months in the Monmouth County Jail, a fine up to $1,000, a six month loss of license and a criminal record.

Where Do I Go To Court for THC E-Cigarette Charge?

With that being said, depending on the facts of the case, if the individual is charged with the felony version, it is possible to convince the prosecutor’s office to downgrade and remand the felony charges back to the local municipal court and treat the charges as a misdemeanor.

Can I avoid Jail Time on a THC Vape Pen Charge in NJ?

Depending on the facts and circumstances surrounding the incident an individual charged with this type of offense might be eligible for one of New Jersey’s diversionary programs, which include Drug Court, Conditional Discharge and/or Pretrial Intervention. Each one of these programs could help an individual avoid incarceration and in some circumstances possible a criminal record as well.