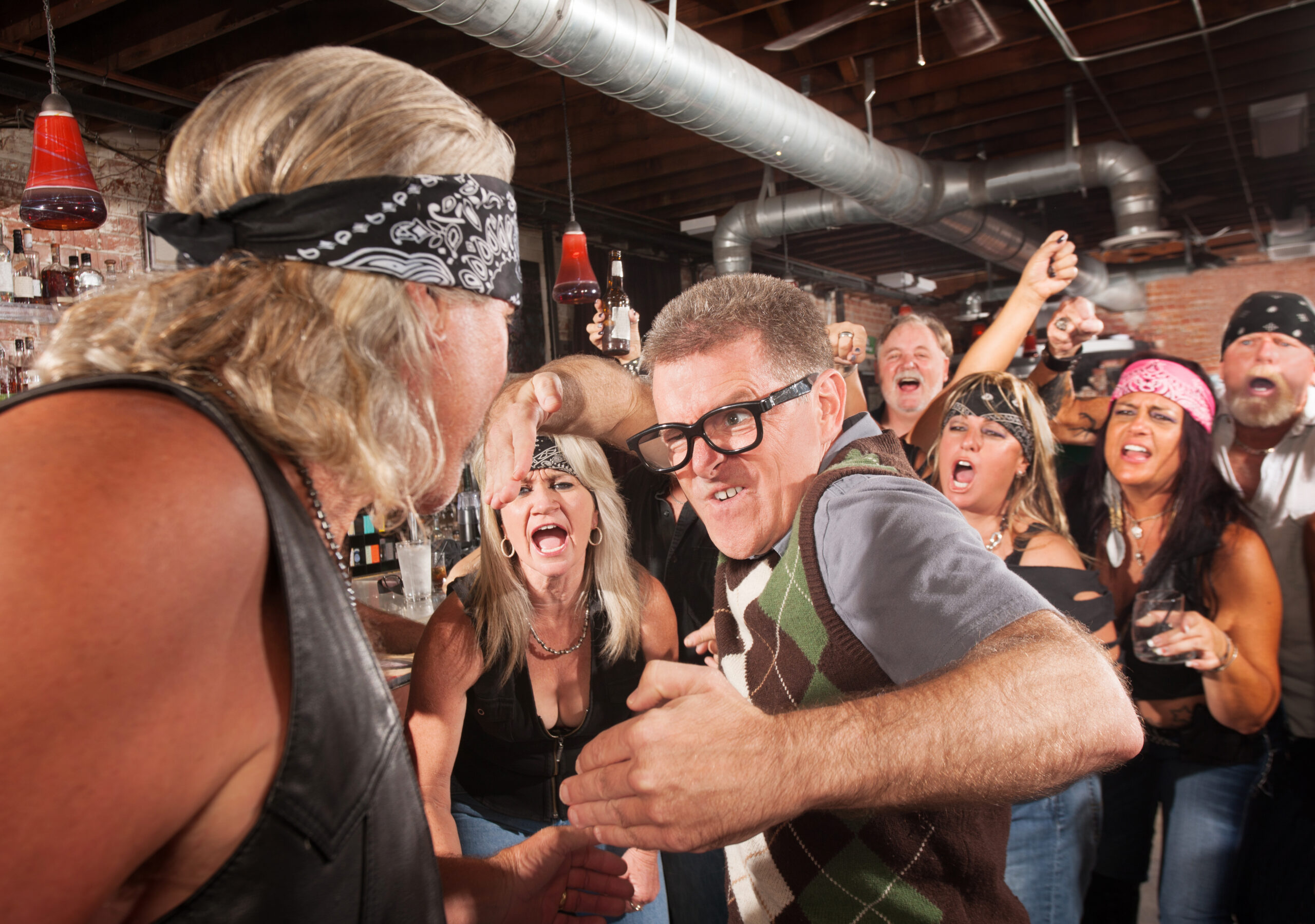 What is the Difference Between Simple & Aggravated Assault Charges?

Charged with Simple Assault? Aggravated Assault? Confused on the difference between the two? If so, you are not alone. The assault section of the New Jersey Criminal Code (NJSA 2C:12) is by far one of the most complex sections of the entire code. It is comprised of numerous subsections, which at times, only adds to the confusion. To make matters worse, assault allegations can also lead to several other ancillary issues as well, including the imposition of a temporary restraining order, seizure of weapons and if the facts are egregious enough, a denial of bail pending trial. However, in order for a Defendant to be denied bail, the prosecution must file for and be successfully at a Detention Hearing. For more information on Detention Hearings, please see below.

If you or a loved one has been charged with simple assault, aggravated assault, assault by auto, assault on a police officer or served with a restraining order in Monmouth County, we strongly urge that you speak to an attorney about your options. Understanding your options and the potential ramifications of your charges is absolutely crucial when it comes to successfully defending these types of allegations. If you have unfortunately found yourself in this type of situation in towns like Manalapan, Aberdeen, Atlantic Highlands, Howell, Tinton Falls, Eatontown, Belmar, Colts Neck, Keyport or Rumson, the Keith Oliver Criminal Law can help. If you would like to speak to one of the criminal defense attorneys at our office about your options, please contact us at 732.858.6959. As always our initial consultations are free of costs, so if you have any questions whatsoever, please do not hesitate to contact us.

Are Assault Charges Considered a Felony or Misdemeanor in New Jersey?

What is the Sentence for an Assault Charge in NJ?

Where Do I Have to go to Court for an Assault Charge in Monmouth County?

Can I be Served with a Restraining Order for an Assault Charge?

Can I Get Bail on an Assault Charge in NJ?

New Jersey has significantly changed their bail system over the last couple years. Our bail system is now geared towards a risk assessment analysis as opposed to a pure monetary system. If the assault charges are serious enough and/or if they are classified as an “act of domestic violence” (i.e. victim is a loved one or housemate) then the Defendant will almost certainly be detained for at least twenty-four hours in the Monmouth County Jail so that pretrial services can conduct their assessment. Depending on their assessment, the prosecution will then have to decide by the Defendant’s Central Judicial Processing Hearing (CJP), which must take place within forty-eight hours of arrest, whether or not they are filling for detention. If they are filling for detention then a Detention Hearing must be set and it will be up to the Judge to determine if the Defendant will be released and if so, under what conditions. For more information on Detention Hearings in Monmouth County, please click the link.

As you can see from reading above, assault charges can become very complicated and tend to involve a lot of moving pieces. If you or a loved one has been charged with an assault charge in Monmouth County, in towns like Red Bank, Hazlet, Marlboro, Freehold, Manasquan, Rumson, Little Silver, Oceanport, West Long Branch and Asbury Park, the Keith Oliver Criminal Law can help. If you would like to set up a free initial consultation today, please contact our Middletown Office at 732.858.6959 or you can try contacting us online.