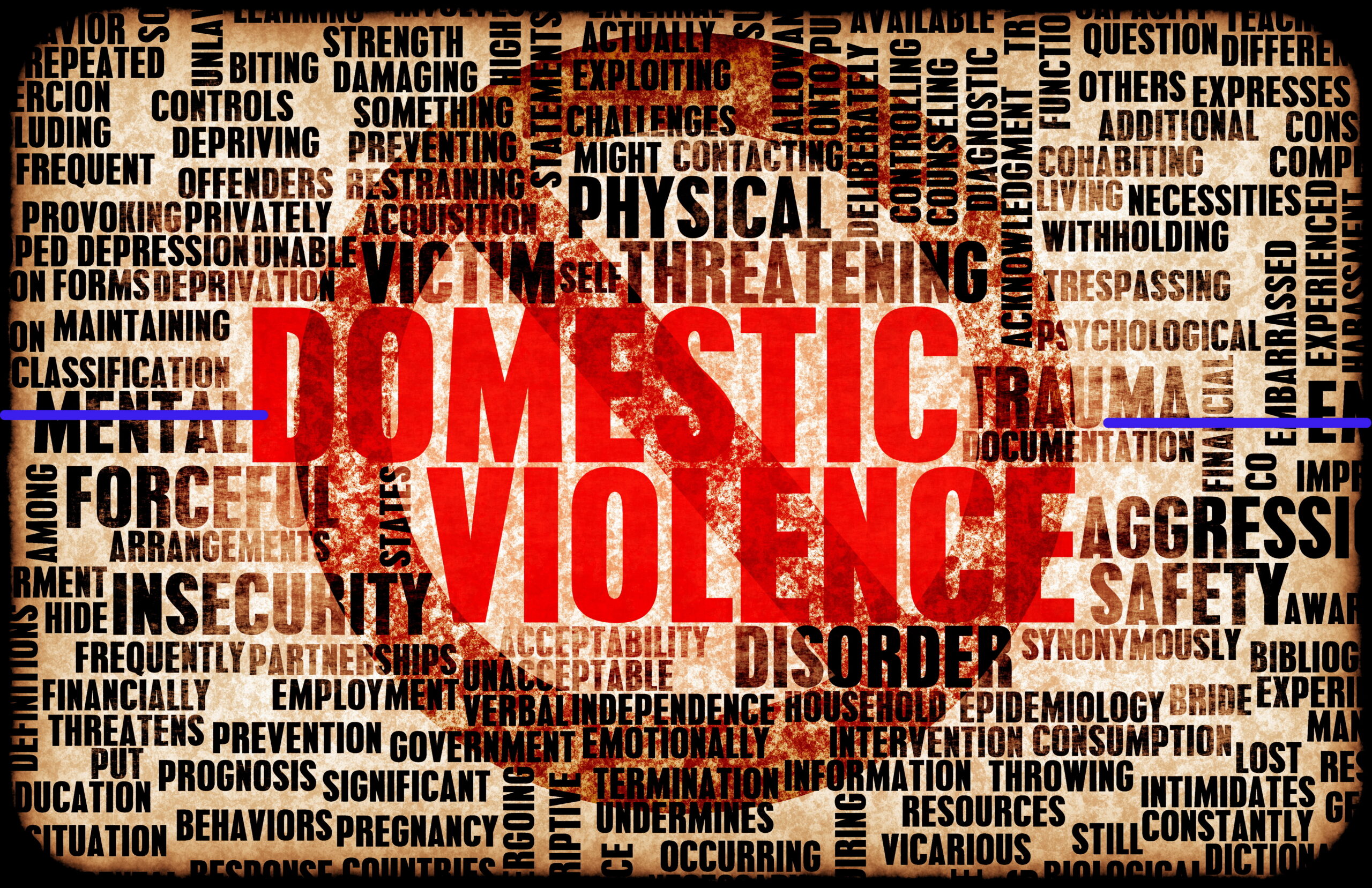 Have you been involved in a domestic altercation in New Jersey? Were you handcuffed, placed in the back of a police car, hauled off to jail and charged for with an Act of Domestic Violence? Were you removed from your residence and served a Temporary Restraining Order? If so, we strongly urge that you contact an experienced and knowledgeable domestic violence defense attorney as soon as possible. Domestic violence case are usually very complex and involve a lot of moving pieces. For starters, a domestic altercation can lead to a Defendant being charged criminally as well as civilly with a Temporary Restraining Order or both. Furthermore, under the new bail reform, most Defendant’s charged criminally with an act of domestic violence will be taken to the County Jail, where they will be detained for up to 48 hours so that Pretrial Services can conduct a risk assessment.

As you can tell already, domestic violence cases are anything but simple and to make matters worse, they tend to be litigated on an expedited basis. At Keith Oliver Criminal Law, we fully comprehend not only the stress and anxiety but the frustration and anger that most people feel when they have been charged with an act of domestic violence. As you will see below, the potential penalties associated with a criminal conviction as well as a restraining order can be absolutely crippling. That is why are attorneys are dedicated to aggressively challenging the evidence in these types of cases. If you would like to speak to one of our New Jersey Domestic Violence defense attorneys today about your options, then please contact us directly at 609-789-0779. Now here is some more information on domestic violence charges in New Jersey.

Was I Charged Criminally? Will I Go To Jail?

Possibly. As mentioned above, a domestic altercation can lead to both criminal and civil charges being filed against the Defendant. If the Defendant is charged criminally, they will most likely be charged under what is known as a Warrant. If that is to occur, the Defendant must be taken to the local County Jail, for at least 48 hours, so that Pretrial Services can conduct a risk assessment on the Defendant. Based on the risk assessment and the nature of the charges, the Prosecutor’s Office will have to decide at the Defendant’s Central Judicial Processing Hearing (CJP) whether they would like to file for detention. If that is to occur, a Detention Hearing must be set and during that proceeding, the prosecution will be seeking to convince the Judge that the Defendant must be detained in the County jail, without bail, pending trail. These hearings can and always should be contested. Regardless of the result of that hearing, the case will be scheduled for a Pre-Indictment Conference (PIC). If the case is not resolved at that point in time, it will be marked for Grand Jury and the case will proceed through traditional court proceedings. These are very serious charges and if not handled properly, a Defendant could be looking at decades behind bars. Some of the most common domestic violence criminal charges that we see are the following:

Here is a recent review from one of our client’s that was charged with several acts of domestic violence in West Windsor Township:

Mr. Keith Oliver doesn’t pull rabbits from a hat, but he pulled me from my 2018 New Year troubles. Many reviewers use word “magic, magician”. What other words I can use when my case ended the most optimistic way?! Charges has been dismissed even before my appearance in Court! Stay away from troubles, but when staff happens Keith is the best remedy. Highest recommendation. Thanks Keith.

Can I be Served with a Restraining Order?

Any victim of an act of domestic violence can file for a Temporary Restraining Order (TRO) in New Jersey. If that is to occur, the Defendant must be served with a copy of the TRO and a Final Restraining Order (FRO) hearing must be scheduled as TRO are only temporary. During an FRO hearing, it is the victim’s burden to establish by a preponderance of the evidence, that a FRO is necessary to protect them from immediate danger or future acts of domestic violence. These hearings are in essence mini trials, whereby witnesses will be called upon to testify and be subject to cross examination. If the FRO is granted, it will remain in effect forever. Furthermore, this hearing is separate and apart from any potential criminal charges that may be pending as well. For more information on restraining orders, please see below:

If you have been accused of an act of domestic violence in Mercer County or elsewhere in New Jersey, we strongly recommend that you speak to a lawyer immediately. The potential ramifications can be devastating. If you would like to schedule a free initial consultation today, then please contact our Hamilton Office at 609-789-0779. One of our Domestic Violence Defense Lawyers would be glad to sit down and go over the specifics of your case and formulate a game plan on how to best defend the charges. Our office serves all of Mercer County, including towns like Hamilton, West Winsdor, East Windsor, Robbinsville, Ewing, Lawrenceville, Trenton and Princeton.