Man Arrested and Charged with Burglary in Middletown 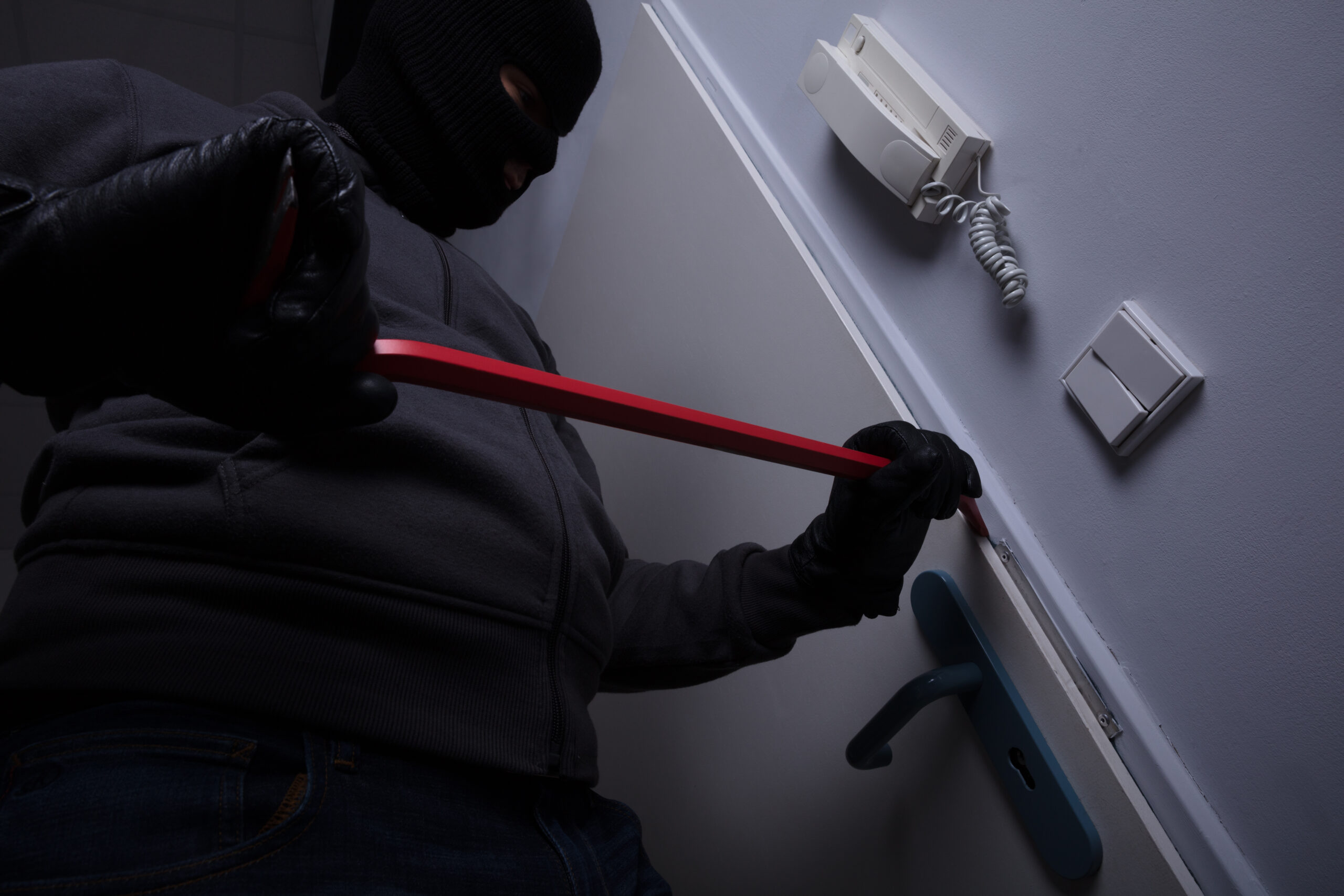 A Convicted Burglar Charged Yet Again in Middletown NJ

Following a strange series of events, the Middletown Police Department was able to apprehend the individual whom they believe burglarized one home and attempted to burglarize another early Tuesday morning. The Middletown Police Department was first dispatched to a home on Phillips Mills Drive after a report of a burglary in progress. The caller reported that the male burglary was wearing only a sweater and that he had just fled the scene. When officers arrived a foot chase began.  Several K9 units were called to the scene to help assist in the search for the suspect. The search took them to Hunters Pointe, where it is alleged that the Defendant attempted to gain entry into yet another home. Shortly thereafter one of the K9 Units was able to locate the Defendant, who at this point was completely naked hiding under a deck.

The Defendant was arrested and charged with two counts of burglary, two counts of attempted burglary, one count of lewdness and one count of resisting arrest. The Defendant was taken to the Monmouth County Jail where he awaits his Central Judicial Processing Hearing (CJP). During this hearing the Defendant will be arraigned on the charges and be advised of whether or not the Monmouth County Prosecutor’s Office will be filing a motion for detention. If the prosecution files for a formal detention hearing that means that they will be seeking to convince a judge that the Defendant must be detained in the Monmouth County jail, pending trial without bail. According to the Asbury Park Press, this is not the first time that the Defendant has been charged with burglary. In 2012 he was sentenced to prison for six years for a previous burglary.

What is the Sentence for Burglary in New Jersey?

Keith Oliver Criminal Law is a Monmouth County based criminal defense firm. We defend those accused of serious indictable offenses like burglary, robbery, possession of a weapon and car burglary in towns throughout the county including but not limited too Freehold, Asbury Park, Middletown, Holmdel, Manalapan, Marlboro, Keyport and Wall Township. If you or a loved one has unfortunately been charged with a criminal offense in Monmouth County and would like to schedule a free initial consultation, please contact our Middletown Office at 732.858.6959 or you can try contacting us online. We fully understand the stress and anxiety that most feel when they have been charged with a criminal offense so if you have any questions whatsoever, please do not hesitate to contact us.