Skip Navigation
Tap To Call (732) 858-6959
Home Blog What if I did not Physically Possess the Marijuana?

What if I did not Physically Possess the Marijuana? 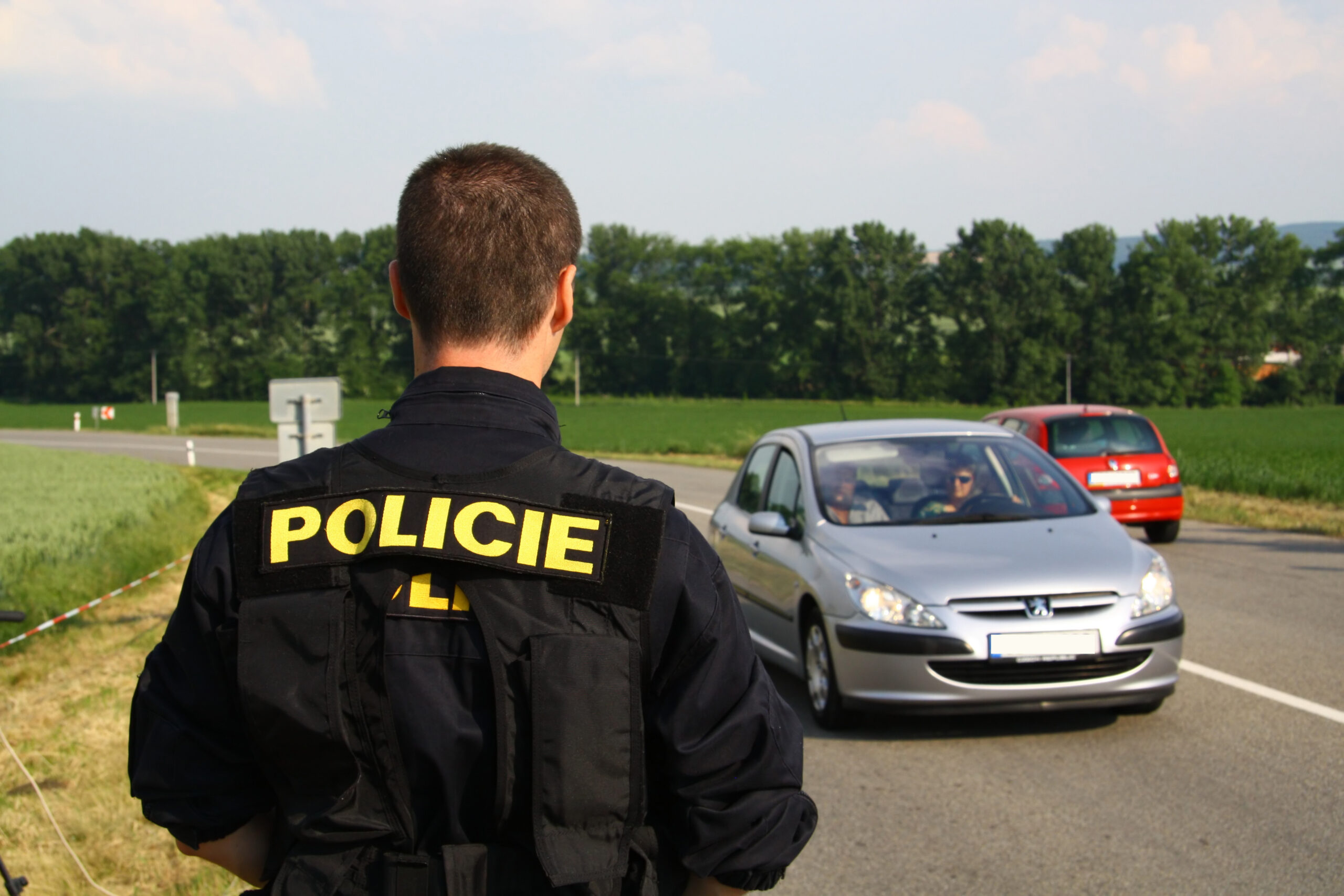 Can I Still be Convicted if the Drugs were not found on me?

There are countless different factual situations that can give rise to a marijuana possession charge in Monmouth County but one of the most common by far is the standard motor vehicle stop, where in which the marijuana is not actually found on someone but in common area. Here is a brief fact pattern that we tend to see all to often.

Assume someone is operating a motor vehicle on Route 35 in Middletown. Located inside the vehicle is three passengers. They are pulled over for speeding and a subsequent search of the vehicle is conducted based on what the officer claims is “overwhelming smell of raw marijuana”. The marijuana is located underneath the front passenger seat. More often than not, everyone located inside the vehicle will be charged with the possession of marijuana, unless someone takes responsibility for the marijuana.

Under this scenario, nobody actually possessed the marijuana in question, as it was located under the passenger seat on not physically on someone persons.  When this situation arises, the prosecution obviously cannot proceed to prove their case beyond a reasonable doubt under the standard “actual possession” theory. For reference purposes, actual possession is a situation in which the prosecution can prove that the individual knew what the marijuana was and that it was actually on their persons at the time of the arrest. Rather, they must attempt to proceed under what is known as either a constructive possession or joint possession theory. Under these theories, the prosecution has the ability to use the circumstances surrounding the arrest in order to prove that the individual possessed the marijuana in question. Those circumstances can include but are not limited to the location of the marijuana and any statements made by the individuals involved. If statements are made, there could be a Miranda Warnings violation as well. It is also important to note here, that based under these theories, more than one person can be found to be in “constructive” or “joint” possession of the same marijuana.

As you can tell, trying to prove under a constructive or join possession theory can prove to be very problematic for the prosecution. If you have been arrested and charged with a criminal offense in Monmouth County, the Keith Oliver Criminal Law can help. Our attorneys have represented countless clients charged with various crimes where in which the prosecution was attempting to prove their case under the constructive possession theory. These types of cases open the door for an experienced criminal defense attorney to really make a difference. To set up a consultation today, please contact our Middletown office at 732-858-6959 or you can email us. Our attorneys offer free initial consultations, where we will go over your specific facts and give you our honest feedback on how we think we can be of assistance.