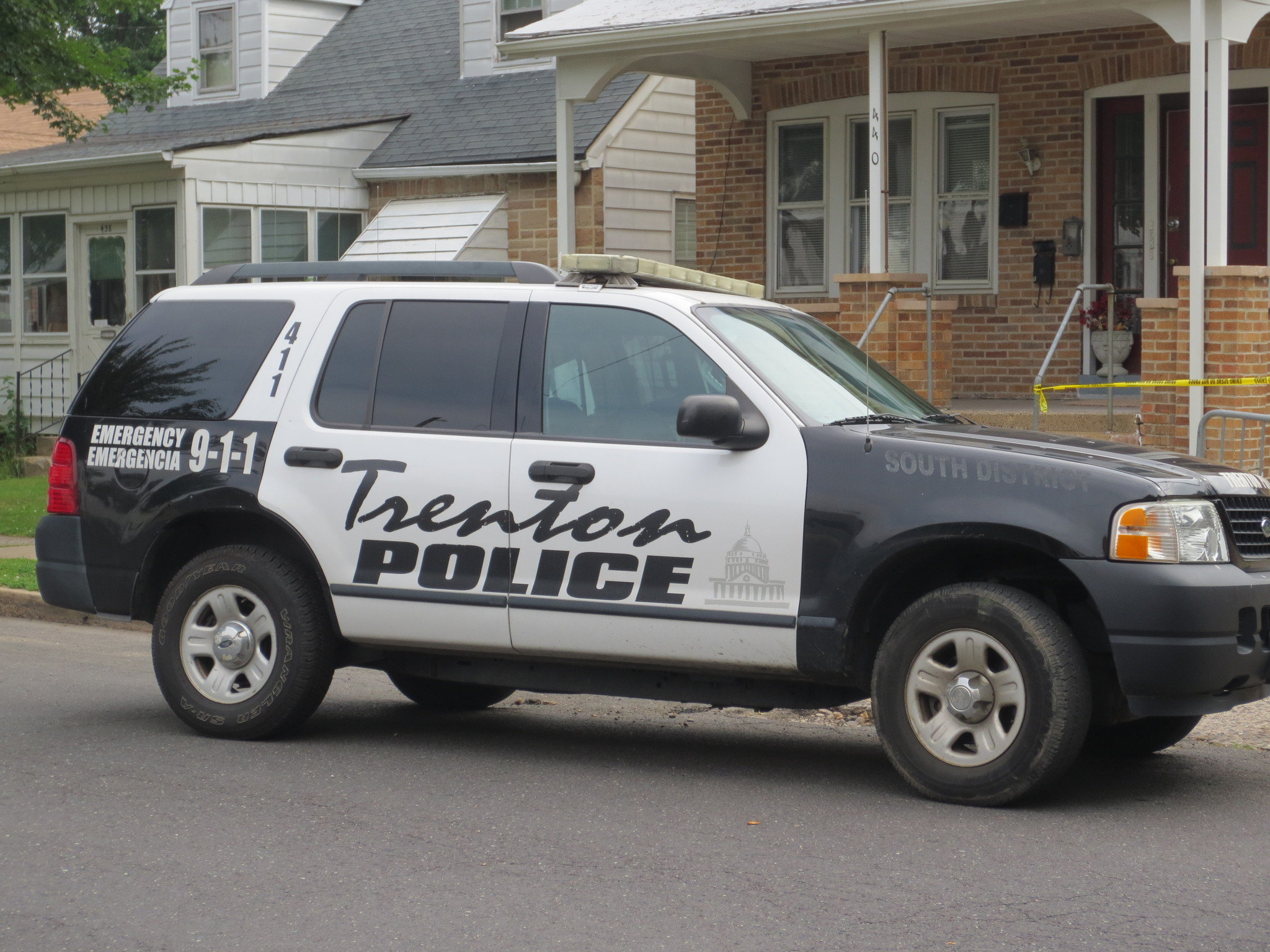 A traffic stop in the City of Trenton leads to the driver being arrested and charged with unlawful possession of a weapon as well as various minor drug offenses.

What on its face appeared to be a routine traffic stop in Trenton is called in question. According to nj.com, the New Jersey State Police pulled over the Defendant for what they claimed was erratic driving on South Broad Street. The erratic driving allegations included weaving in and out of traffic and driving on the opposite side of the road. Following the stop, the officers claimed they smelled the odor of raw marijuana emanating from inside the vehicle. As a result, the vehicle was searched and inside the trunk officers discovered a loaded handgun and a small amount of marijuana. The Defendant was placed under arrest and charged with unlawful possession of a weapon and possession of less than 50 grams of marijuana. Based on the unlawful possession of a weapon charge the Defendant was taken to the Mercer County Jail and the Mercer County Prosecutor’s Office filed for a detention hearing. A detention hearing occurs when the county prosecutors office is seeking to detain a particular Defendant in county jail no bail status. In order for this to occur, the prosecution must establish by clear and convincing evidence that the Defendant is a danger to society, a flight risk or likely to obstruct the prosecution of their case.

During the detention hearing in this particular case it came out that a rap video in which the Defendant was allegedly part of and brandishing a weapon in, is what actually lead to the stop of the motor vehicle. This information could very well lead to a potential suppression hearing where the probable cause for the stop will be called into question. A spokesman for the New Jersey State Police stated that the agency doesn’t actively search for video content that may contain illegal activity, but if they find video material in an investigations they will investigate it. Based on all the information gathered the Defendant’s detention hearing was denied and he was released on certain pretrial conditions.

New Jersey takes gun charges very seriously. If convicted, a Defendant would face not only mandatory incarceration but that incarceration would include a mandatory parole ineligibility period as well. That is why we strongly recommend that if you have been charged with a weapons offense like certain persons, possession of a weapon for an unlawful purpose or unlawful possession of a weapon we strongly recommend that you speak to an attorney who has experience dealing with these specific types of cases. Certain waivers may be granted which could allow for a Defendant to not only avoid mandatory incarceration but in some cases avoid a criminal record as well. Please checkout some of Keith Oliver Criminal Law successful verdicts, which include several gun charges by clicking the link. If you would like to set up a free consultation then please contact our Hamilton Office at 609-789-0779 or leave us an email.