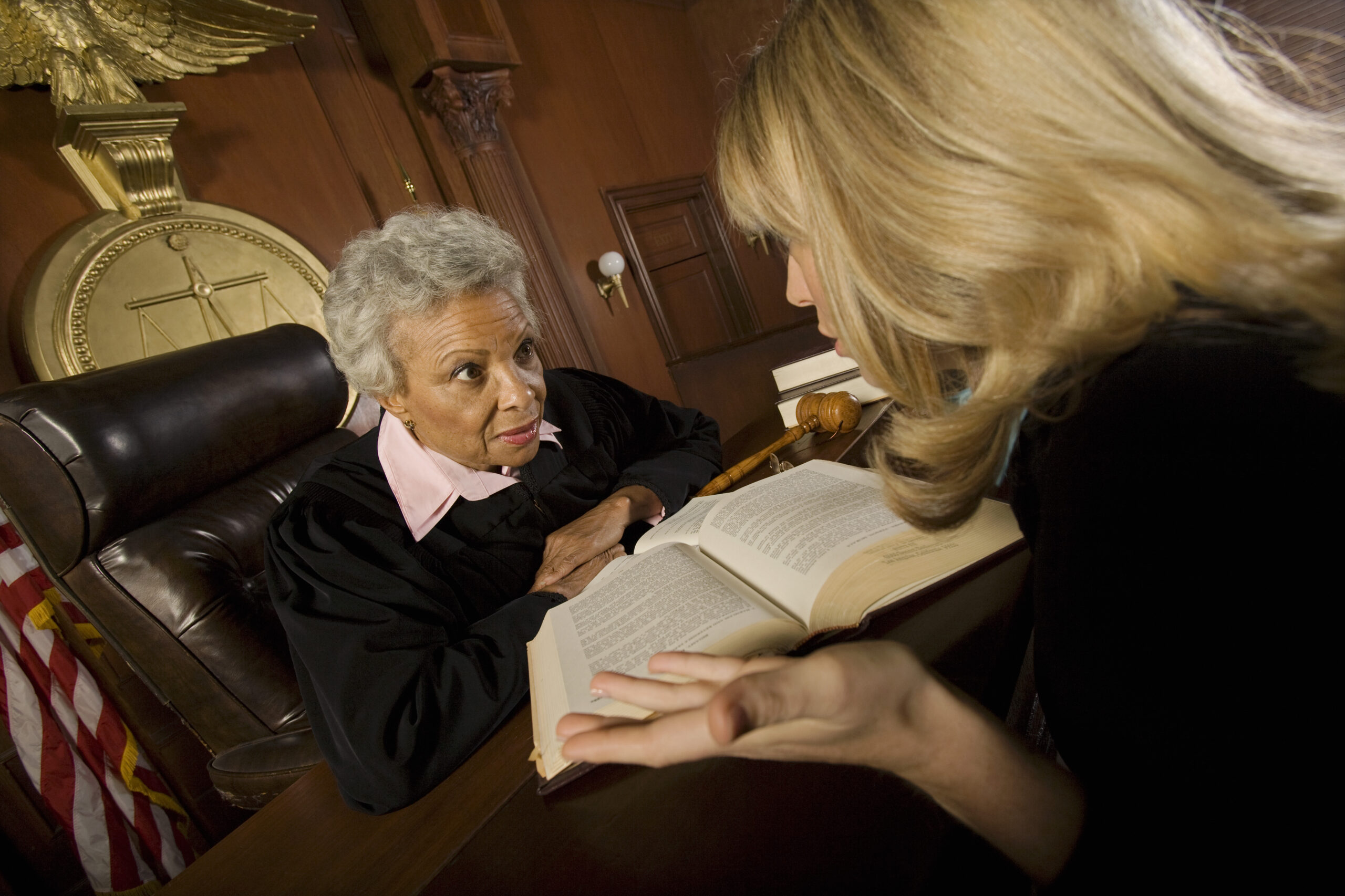 It has been reported that Princeton University’s all start basketball player was arrested following an incident at the local Wawa earlier this week. It appears that the incident started when the Defendant, a twenty-two year old male, got into a heated argument with several other customers. Since the Wawa is actually located on campus, campus security was called to the scene around 3:30 a.m. to investigate. According to the Trentonian, that is when things went from bad to worse for the local basketball star. Apparently the Defendant became more irritate and started screaming and cursing off campus security. As if that wasn’t bad enough, it is then alleged that the Defendant took a swing at one of the officers but fortunately the officer was able to duck out of the way. It was at this point that the officers finally subdued the Defendant and was able to place him in handcuffs.

The Defendant was arrested and taken back to the station. He has formally been charged with several serious offenses, including resisting arrest in the third degree, aggravated assault in the third degree as well disorderly conduct. The Defendant’s resisting arrest charge was elevated from a disorderly persons offense (misdemeanor) to a third degree indictable offense (felony) because it is alleged that he used some form of force (punch) during the incident. In addition, it appears that the Defendant’s conduct would have been considered a simple assault, which is also considered a disorderly persons offense but because the victim was a campus security officer, which is one of the enumerated protected parties under the criminal code, his offense was elevated to a third degree indictable offense as well.

Is Resisting Arrest a Felony in New Jersey?

Since the Defendant is charged with indictable offenses, which is New Jersey’s version of a felony the charges will be transferred from the Princeton Municipal Court to the Mercer County Superior Court in Trenton for disposition. The Defendant was released upon his own recognizance so he will next be required to appear in the Mercer County Superior Court for his Central Judicial Processing Hearing. At that hearing, the Defendant will be advised of his rights and he will formally enter his initial plea. The Defendant will then be scheduled for his Pre-Indictment Conference, which will take place about thirty days later. At that hearing the prosecution will typically make their initial plea offer to the Defendant, which he could either choose to accept or reject. If the Defendant rejects the plea offer the case will be marked for the Grand Jury, where the prosecution will seek to secure an indictment against the Defendant. With that being said, based on the nature of the charges, defense counsel could seek to convince the prosecution to downgrade the felony charges to misdemeanors and remand them back to the Princeton Municipal Court for disposition.

If you or a loved one has been arrested and charged with a criminal offense like simple assault, aggravated assault, resisting arrest, aggravated assault on a police officer, terroristic threats or any other offense for that matter in Mercer County, we strongly urge that you speak to an attorney as soon as possible. Understanding your rights and options is absolutely crucial when it comes to dealing with criminal charges. If you would like to set up a free initial consultation with one of our Mercer County criminal defense attorneys then please contact our Hamilton office at 609-789-0779. One our attorneys will be glad to go over the specific facts of your case and formulate a game plan that works best to suit your needs. We serve all of Mercer County, including Princeton, Hamilton, West Windsor, East Windsor, Robbinsville, Lawrenceville and Hightstown, so if you have any questions whatsoever, please do not hesitate to contact us.