Need a Local Attorney to Expunge an Ordinance in Monmouth County? 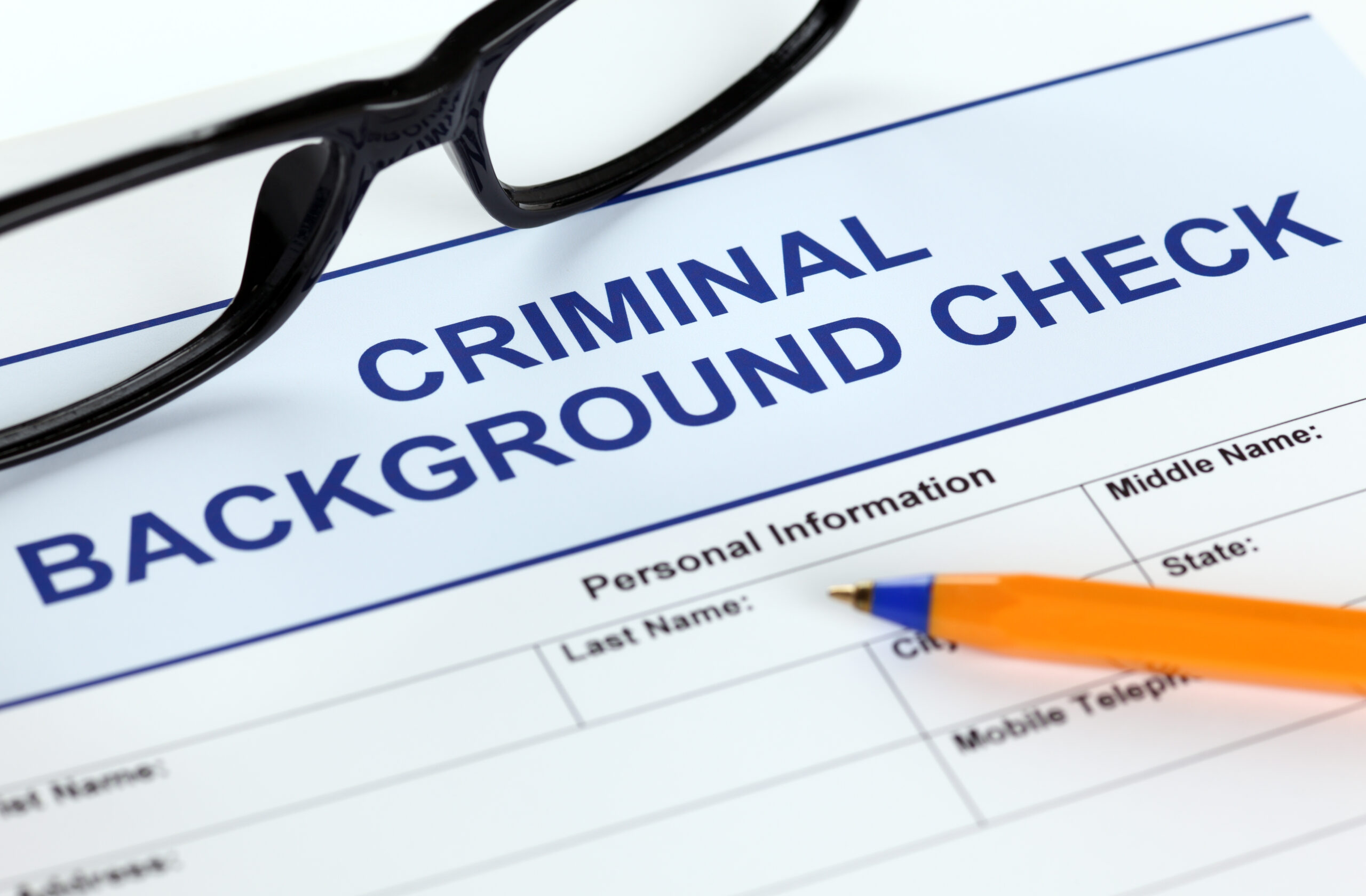 Need a Lawyer to Expunge an Ordinance from Belmar?

Were you arrested and charged with a criminal offense like underage drinking, possession of a fake id, disorderly conduct, simple assault or resisting arrest at the Jersey Shore? Did the incident occur Belmar? Manasquan? Asbury Park? Bradley Beach? Holmdel? Was the criminal charge ultimately downgraded to a “borough ordinance”? If so, you are not alone. It is no secret that the Jersey Shore deals with its fair share of alcohol driven arrests and that the vast majority of those arrests can be negotiated and downgraded to a borough ordinance in an effort to not scar a young adolescent with a permanent criminal record. However, what is not always clear is that even though a borough ordinance is not considered a criminal offense, it could and more likely than not will show up an individual criminal history. In addition, the underlying arrest for the charge as well will still linger around on an individual’s criminal history even if the charge is ultimately downgraded. Therefore, it is absolutely crucial that once an individual is able to expunge the ordinance and the underlying arrest that they take advantage of it.

Need Help Filing for an Expungement of an Ordinance from Holmdel?

Expungements are anything but quick or straightforward in New Jersey. Over the years it has become to be a long drawn out process, one that can take in excess of nine months. In addition, there are several requirements that must be met before an individual could even seek to petition the court for an expungement. NJSA 2C:52-4 is the governing statute in New Jersey for expunging borough ordinances. Pursuant to NJSA 2C:52-4, an individual may petition the court to expunge a borough ordinance from their record provided that they have satisfied the two year waiting period, that they have never been convicted of an indictable (felony) offense nor have they been convicted of a disorderly persons offense (misdemeanor) on more than two occasions. Attached below is a copy of the specific statute:

In all cases wherein a person has been found guilty of violating a municipal ordinance of any governmental entity of this State and who has not been convicted of any prior or subsequent crime, whether within this State or any other jurisdiction, and who has not been adjudged a disorderly person or petty disorderly person on more than two occasions, may, after the expiration of a period of 2 years from the date of his conviction, payment of fine, satisfactory completion of probation or release from incarceration, whichever is later, present a duly verified petition as provided in section 2C:52-7 herein to the Superior Court in the county in which the violation occurred praying that such conviction and all records and information pertaining thereto be expunged.

In short, provided that the individual does not have any previous and/or subsequent convictions, they may, after the expiration of the two year time period, file for an expungement. The expungement will erase all traces of the incident off of the individual’s criminal history, which includes the underlying arrest as well. This is extremely beneficial as the underlying arrest still appears on an individual’s criminal history for what they were originally charged with. For example, say an individual is arrested and charged in the Borough of Belmar for resisting arrest and simple assault following an incident at DJAIS. Even if the charges are ultimately downgraded in the Belmar Municipal Court to an ordinance, the underlying arrest for “resisting arrest” and “simple assault” will still appear on their criminal history. That is why it is so crucial that once an individual is eligible to expunge their criminal record that they take advantage of it.

Keith Oliver Criminal Law is a Monmouth County based criminal defense firm, comprised of attorneys that have been helping individuals erase their criminal history’s for the better part of the last decade. Obtaining and securing a borough ordinance for a criminal offense is extremely beneficial but equally as important is securing an expungement of the incident once an individual is eligible. If you would like to speak to one of our Monmouth County criminal defense today about your options, then please feel free to call our office at 732.858.6959. We serve all of Monmouth County, including towns like Belmar, Manasquan, Lake Como, Bradley Beach, Holmdel, Asbury Park, Wall Township, Neptune City and Freehold. If you have any questions whatsoever, please do not hesitate to contact us. As always, our initial consultations are always free of costs.