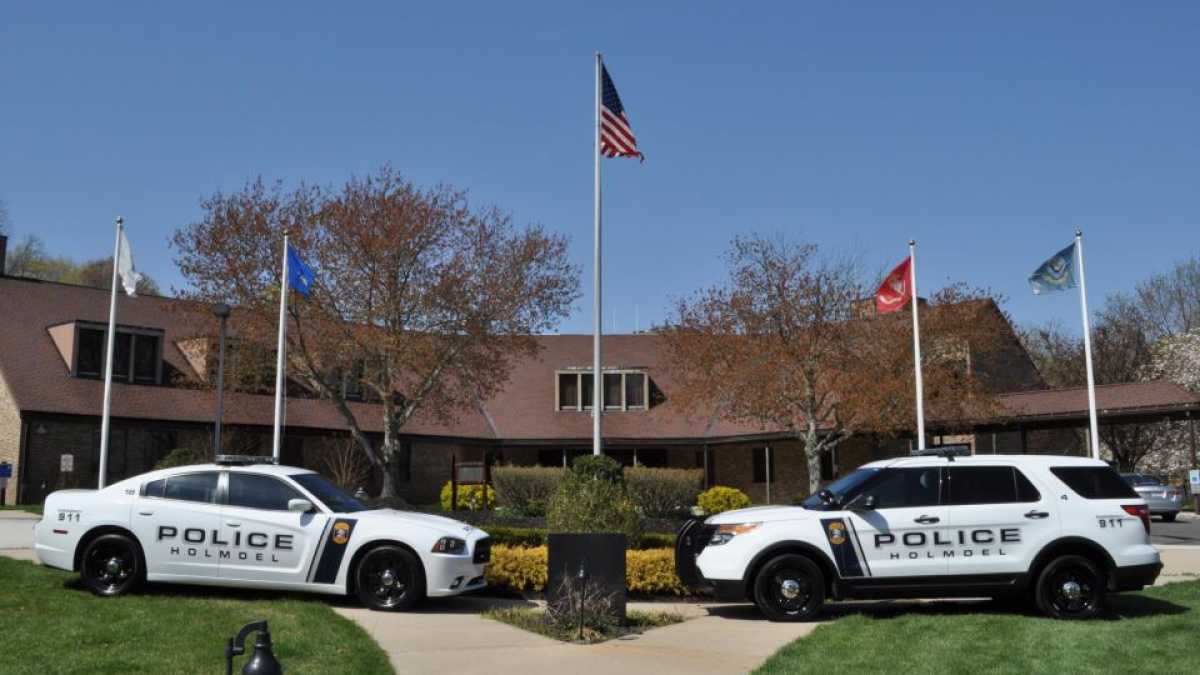 According to the Holmdel Police Department they were able revive a Middletown man whom they alleged was overdosing on heroin late Monday afternoon.

Officer Weimer and D’Arcy were dispatched to the Best Market grocery store, which is located on Route 35 in Holmdel Township in report of a potential overdose late Monday afternoon. According to Sgt. Hughes when the officers arrived on scene they found “the man lying in the parking lot alongside a vehicle, {he} was unconscious, had a weak pulse and difficulty breathing.” Based on their observations the officers deployed what is known as Narcan. This is a drug that basically blocks the effects of heroin and helps prevent overdoses. The Narcan worked and the individual was then taken by the Holmdel First Aid Squad to the Bayshore Community Hospital. The individual is very lucky to have escaped the overdose. Following the incident the officers searched the individual’s vehicle and discovered various heroin packets and various syringes. However, based on the Overdoes Prevention Act, the individual was not charged criminal.

In 2013, Governor Christie signed into law the “Overdose Prevention Act” and a directive was drafted to ensure the uniformity and that all police and prosecuting agencies comply with the requirements. The overdose prevention act in New Jersey was created to avoid deterring individuals from seeking help for potential overdose victims. The theory behind the act is that they want individuals to seek immediate medical assistance whenever a drug overdose occurs and not have them fear that they will be charged criminal for their otherwise criminal activity. This is just another example of New Jersey trying to tackle the heroin epidemic that has been sweeping through the state for well over a decade now. For more information on the Overdose Prevention Act, please checkout the directive by clicking the link or contact our Middletown office at 732.858.6959.

It is well known by now that New Jersey has been dealing with a heroin epidemic for years now. In recent times New Jersey has really made a strong push towards trying to help rehabilitate those who suffer from an opiate addiction. With that being said, heroin possession is still considered a third degree felony offense and could land an individual behind bars for up five years. If you or a loved one is facing a heroin charge in Monmouth County, the Keith Oliver Criminal Law can help. Our office has been defending those charged with various drug offenses in courts throughout Monmouth County for years now. If you would like to speak to one of our attorneys today about your options then please do not hesitate to contact our office at 732.858.6959 or leave us an email.