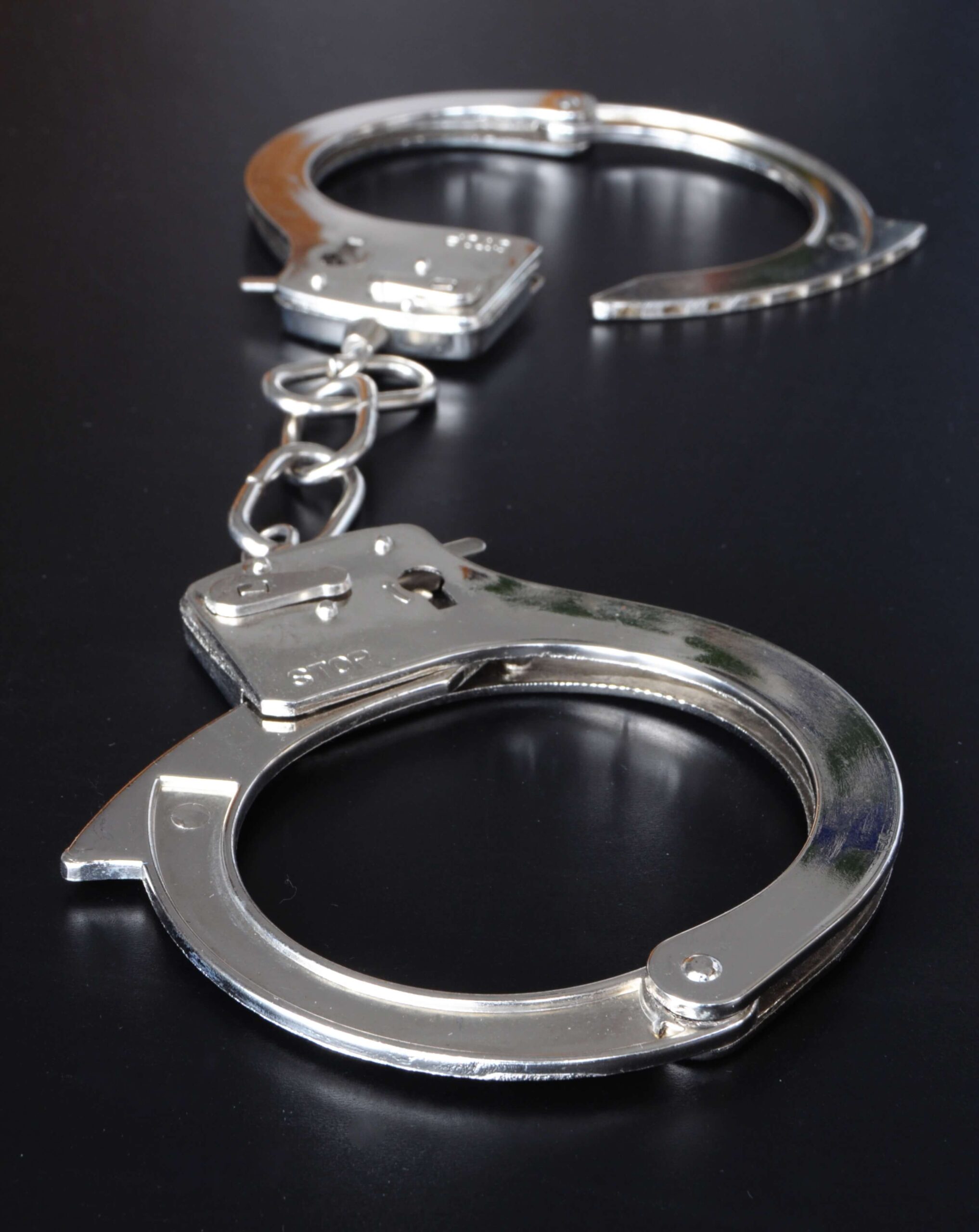 A month long investigation ends with a thirty-one year old male from Staten Island being arrested and charged with a slue of sex related offenses, including attempted sexual assault and luring. Based on the reports that have been released, the defendant was allegedly involved in a series of sexually related chats with an individual whom he believed was a thirteen year old girl but turned out to be an undercover detective. The investigation finally came to a head on May 10th when the defendant arrived at a local coffee shop in Franklin Township under the guise that he was going to finally meet up with the child and engage in a sexual act. However, when the defendant arrived, detectives from the Somerset County Prosecutor’s and Franklin Township Police Department were lying in wait and placed him under arrest.

The defendant was formally charged with luring in the second degree, attempted sexual assault in the second degree, attempted endangering the welfare of a child in the third degree and attempted to promote obscene materials in the third degree. After being processed the defendant was taken to the Somerset County Jail, which is located in Somerville where he remains. At his central judicial processing hearing (CJP) the defendant was formally advised that the prosecution had filed a motion for detention. During the detention hearing the prosecution will be seeking to convince a judge that the defendant must be detained in the county jail, without bail, pending trial. If convicted of either of the second degree crimes (luring / sexual assault) the defendant will be facing up to a decade behind bars, a fine not greater than $150,000, Megan’s Law registration as well as Parole Supervision for Life. Since the charges are considered indictable offenses, which is New Jersey’s version of felonies, the charges will be transferred from Franklin Township to the Somerset County Superior Court for disposition.

As you can see from reading above, luring charges are not something to take lightly. The Country as a whole but more importantly New Jersey has been actively investigating and prosecuting those who are alleged to have engaged in appropriate conduct with children. Somerset County Prosecutor Michael H. Roberston stated in his press release “It is a priority of the Somerset County Prosecutor’s Office to protect our children from online predators who are taking advantage of the Internet’s anonymity and the access it allows to our children”.  If you or a loved one has unfortunately found yourself in this type of situation we strongly urge that you contact an experienced criminal defense lawyer as soon as possible. Understanding your options and the potential ramifications of the charges is absolutely crucial to mounting a successful defense. If you would like to speak to one of the criminal defense attorneys at Keith Oliver Criminal Law about your options then please contact our Bridgewater Office at 908-.533.1064. We serve all of Somerset and Hunterdon County, including towns like Hillsborough, Manville, Clinton, Readington, Raritan, Watchung, Flemington and North Plainfield.