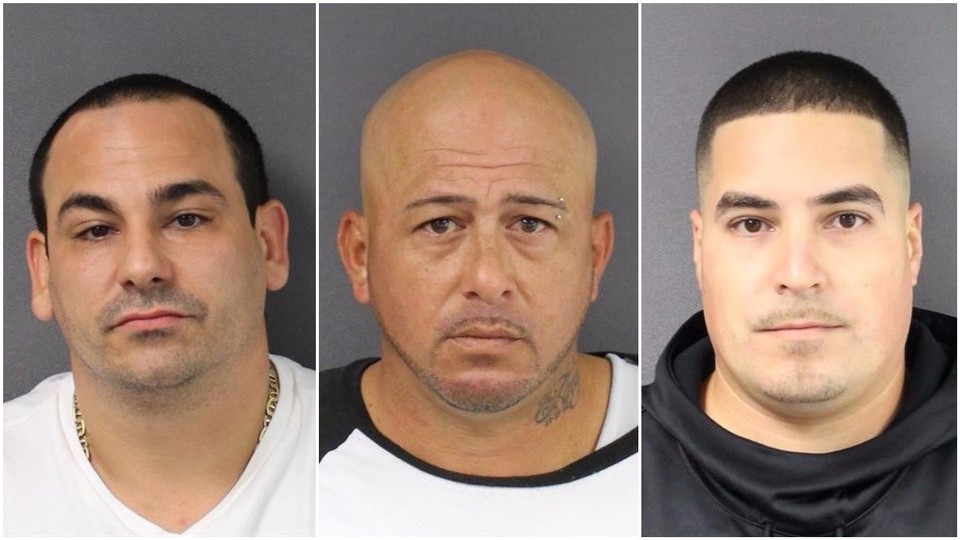 After a month long investigation by the Hamilton and Trenton police departments, three suspects from Mercer County were taken into custody last week and charged with various drug offenses. The Defendant’s, two of whom reside in the City of Trenton and the other in the Township of Hamilton, are alleged to have been distributing large quantities of drugs throughout Mercer County. The detectives arrested the Defendants at different locations but in all, they uncovered the following: $74,000 in cash, 20 grams of powder cocaine, a cocaine press, drug paraphernalia, 137 pound of marijuana, 672 vials of THC oil and they were also able to seize another $91,000 from two separate bank accounts. Detective Sgt. Brian Kelly estimates that the marijuana seized had a street value of more than $400,000.

Just like every other drug offenses in New Jersey, the degree of the drug distribution charge will be based on the quantity of drug seized. In this case the Defendant was caught with more than 100 pounds of marijuana, not even taking into consideration the vials of liquid THC. Since the quantity of marijuana seized was in excess of 25 pounds, the Defendant was charged with the possession of marijuana with the intent to distribute in the first degree. If the Defendant was caught with more than 5 pounds but less than 25 pounds, they will be charged with a second degree felony. If the quantity was greater than one ounce but less than five pounds, the Defendant will be charged with a third degree felony. Anything less will be considered a fourth degree felony. It is important to note here that quantity of the marijuana alone, not the packaging material is what will determine the specific degree a Defendant is charged with. For more information on marijuana distribution offenses in Mercer County, including the potential penalties if convicted and potential defenses, please click the link. For more detailed information, please feel free to contact our Hamilton Office at 609-789-0779.

New Jersey takes all drug offenses very seriously, including drug distribution cases. With the drug epidemic that has been tearing through the state for the better part of the last decade, it has increased the urgency in making sure that anyone arrested for a drug offense be prosecuted to the fullest extent of the law. If you have been charged with the distribution of heroin, the possession of cocaine, the distribution of MDMA or any other offense for that matter, the Keith Oliver Criminal Law can help. Call our Hamilton office today at 609-789-0779 to discuss your drug distribution charges.

For more information on this story, please checkout nj.com by clicking here “3 arrested after task force seizes more than $430K in drugs, cash”.