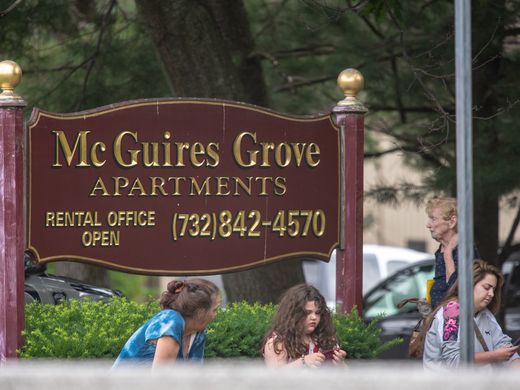 These hearings can and always should be contested. Due to the very nature of the Defendant’s charges (Contempt of Court, Obstruction & Hindering), the State will almost certainly be filling for a Detention Hearing.

If you or a loved one has been charged with a criminal offense like resisting arrest, possession of marijuana, simple assault, shoplifting, disorderly conduct or any other offense for that matter in Middletown, Keith Oliver Criminal Law can help. Our office is located directly across the street from the Middletown Municipal Court and our attorneys appear in that court on a weekly basis. If you would like to speak to one of the Middletown criminal defense attorneys on staff, then please call our Middletown office at 732.858.6959 or you can try contacting us online. As always, our initial consultations are free of costs, so if you have any questions whatsoever, please do not hesitate to contact us.