Arrested and Charged with a Criminal Offense in Monmouth County? 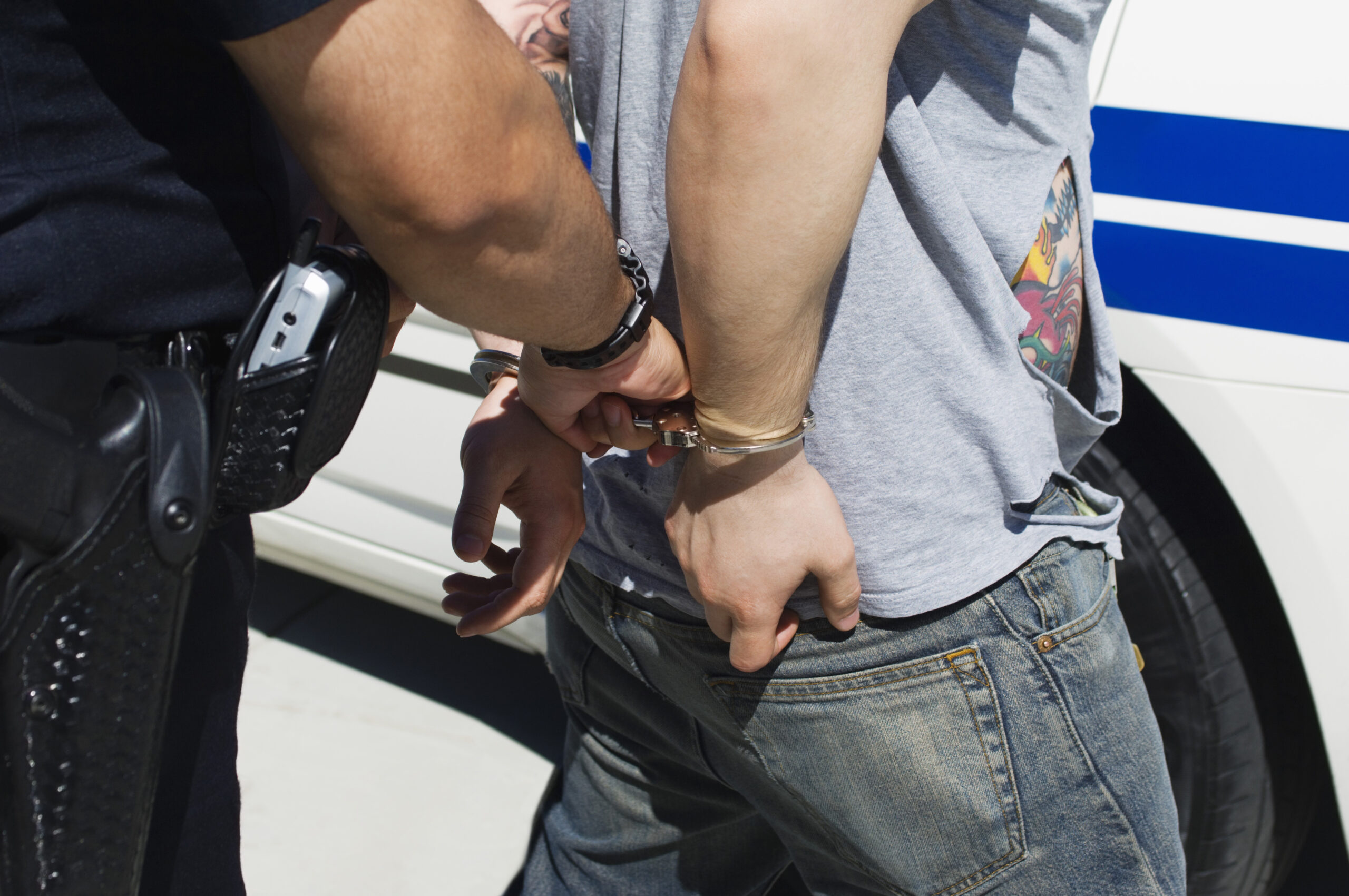 Charged with a Crime? Will They Take Me To Jail?

Anyone arrested and charged with a criminal offense in New Jersey after January of 2017 will now be subject to what is known as “Bail Reform”. Under this new system, the nature of the charge will be imputed into a computer system and that system will take into consideration several factors and it will then indicate to the arresting officer whether the charges need to be issued on Complaint-Summons or a Complaint-Warrant. If the defendant is charged under what is known as a Complaint-Summons they will almost certainly be released on their own recognizance “ROR”. However, if the defendant is charged under what is known as a Complaint-Warrant they must be taken down to the Monmouth County Jail for at least 24 hours so that Pretrial Services can conduct a more in-depth analysis, which is known as a Public Safety Assessment “PSA”. Once Pretrial Services conducts their analysis, they will formulate a recommendation to the Court. The defendant will be made aware of this recommendation at their Central Judicial Processing Hearing “CJP”.

Will I Get Released from Jail on Bail During my Central Judicial Processing Hearing?

In short, possible. Once a defendant is arrested and charged with a crime on a Complaint-Warrant and taken to the Monmouth County Jail they will then undergo their Central Judicial Processing Hearing within 24-48 hours. At this hearing the Monmouth County Prosecutor’s Office will be forced to inform the court whether they are agree to release the defendant on pretrial monitoring (three possible levels) or whether they will be formally filling for what is known as a Detention Hearing. If the Monmouth County Prosecutor’s Office files a formal motion for detention, the defendant will remain in the county jail for approximately five days until a formal hearing can be conducted.

For more information on what happens at a Central Judicial Processing Hearing in Monmouth County, please click here.

What Happens a Detention Hearing in Monmouth County?

Once the Monmouth County Prosecutor’s Office files for a formal Detention Hearing at the defendant’s Central Judicial Processing Hearing, the defendant will required to remain in the county jail until the hearing is conducted. At this hearing, it will be the Monmouth County Prosecutor’s Office to convince a Judge that the defendant must be detained in the county jail, without bail, pending trial. In order to do so, they must prove by clear and convincing evidence the following:

If the defendant, through defense counsel, is able to convince the Judge that the prosecution has failed to establish their burden, they will be released from the county jail that day on one of the three levels of pretrial monitoring. Remember, all of the aforementioned proceedings take place in order to determine whether or not a defendant will be entitled to bail pretrial. For more information on detention hearings, including what exactly the Judge takes into consideration when determining whether or not a defendant will be released please checkout our Monmouth County Detention Hearing page.

What is a Pre-Indictment Conference in Monmouth County?

What is the Pre-Indictment Program Court in Monmouth County?

Pre-Indictment Program, also known as “PIP” is a program the Monmouth County Prosecutor’s Office runs in an effort to try and streamline case. This program affords certain defendant’s charged with an indictable offense (felony) the ability to workout a quick and usually favorable resolution to their charges in order to avoid the lengthy litigation process. Not all defendant’s will be afford an opportunity to workout their cases at PIP court. This program also affords defense counsel the opportunity to seek to try and convince the prosecution that the felony charges should be downgrade to disorderly persons offenses and remanded back to the local municipal court for disposition. With that being said, pretrial motions, including motions to suppress evidence and Miranda motions cannot be formally litigated at PIP court, however, they can be taken into consideration during plea negotiations.

At Keith Oliver Criminal Law, we fully understand the stress and anxiety most feel when they are arrested and charged with a crime. Not knowing the system and how certain things operate only stands to increase an already stressful situation. If you have unfortunately found yourself being charged with a criminal offense like heroin possession, burglary, aggravated assault, shoplifting, eluding, domestic violence or any other offense for that matter in Monmouth County, we strongly urge that you speak with an attorney about all your options. As you can see from reading above, a tremendous amount of important proceedings take place with the first 48 hours of being arrested. If you would like to set up a free initial consultation with one of the attorneys at our office then please contact us directly at 732.858.6959. We serve all of Monmouth County, including Asbury Park, Wall Township, Ocean Township, Belmar, Red Bank, Manalapan, Marlboro, Hazlet and Tinton Falls and we have two locations within the County, one in Middletown and one in Freehold, so if you have any questions at all, please do not hesitate to ask.