Raid in Trenton Leads to Another Cocaine Bust 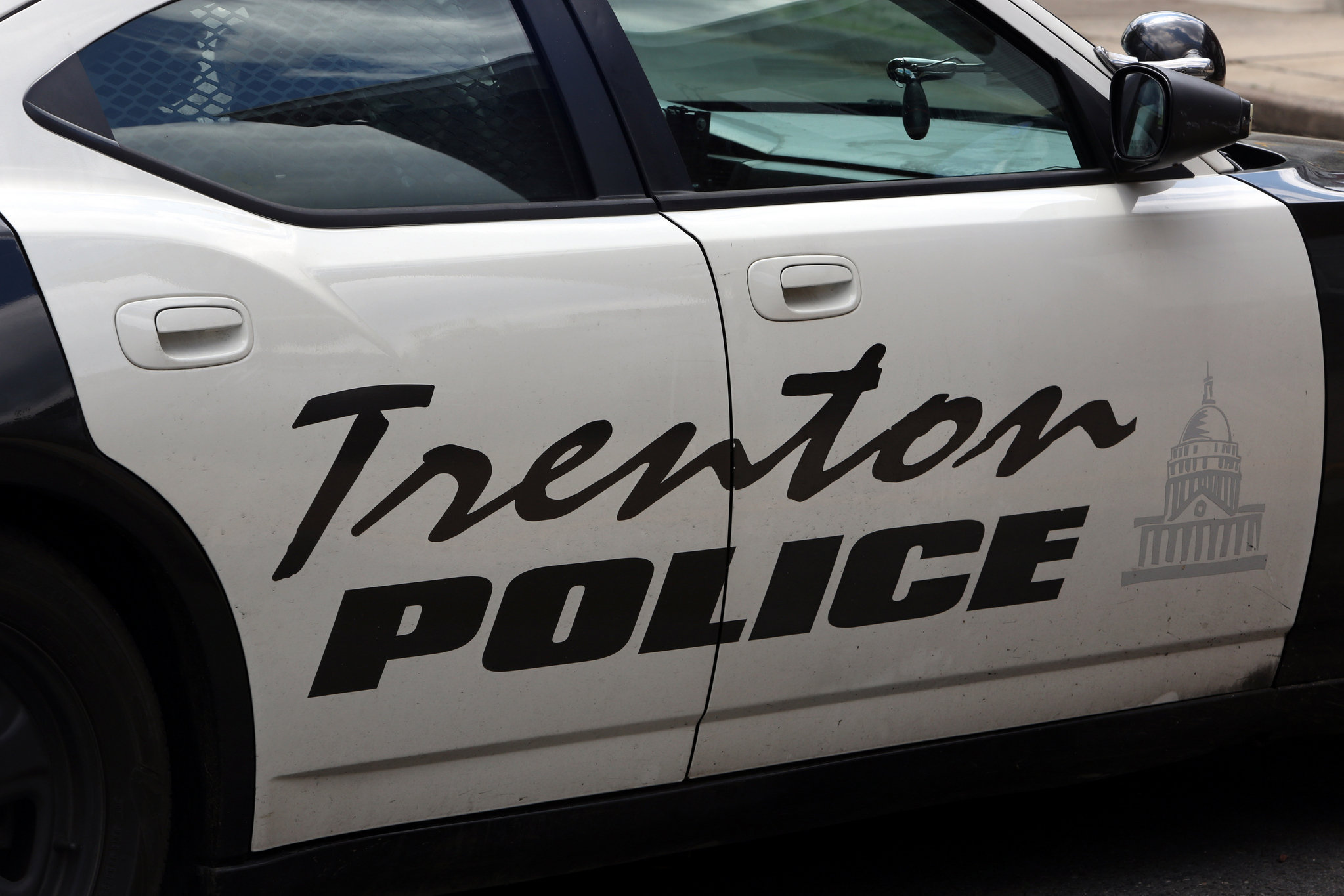 The Mercer County Narcotics Task Force was at it yet again this week, this time busting another major cocaine ring that was operating inside the City of Trenton.

After conducting a lengthy month long investigation, the Mercer County Narcotics Task Force finally made an arrest this week. A forty-six (46) year old male was arrested and charged with various drug offenses, including the possession of cocaine with the intent to distribute following an execution of a search warrant on a home on Highland Avenue. According to the Trentonian, the task force discovered more than 60 grams of crack cocaine, 40 grams of powder cocaine and more than $3,000 in cash. The cocaine has an estimated street value of more than $10,000.

The Defendant was taken to the Mercer County Jail where he was later released pending a future court appearance. The Defendant was charged with a second degree felony drug offenses do to the quantity in which he possessed. If convicted, the Defendant could not only be looking at up to a decade behind bars but also a fine up to $150,000. This is just another significant drug bust in Mercer County. The task force is letting it be known that they are continuing to battle back on the war on drugs.

All drug distribution offenses in New Jersey are considered indictable offenses. An indictable offense is New Jersey’s version of a felony. With that being said, the degree of the offense can range drastically, anywhere from a fourth degree all the way up to a first degree. The type of drug in question and the quantity of it will dictate what degree a Defendant is charged with. So for example, since the Defendant had more than 1/2 ounce of cocaine but less than 5 ounces, he was charged with a second degree felony. If the Defendant possessed more than 5 ounces he would have been charged with a first degree felony and if he possessed less than 1/2 ounce he would have been charged with a third degree felony. For more information on drug offenses, please click the link.

If you would like to speak to one of our Mercer County criminal defense attorneys today about your options, then please contact our Hamilton office at 609-789-0779. Our office defends those accused of all different types of drug offenses, including simple possession, distribution, distribution in a school zone and leader of a drug traffic network. We serve all of Mercer County, including Hamilton, Trenton, Lawrenceville, Ewing, Robbinsville, Hightstown and West Windsor.

For more information on this incident, please checkout the Trentonian.