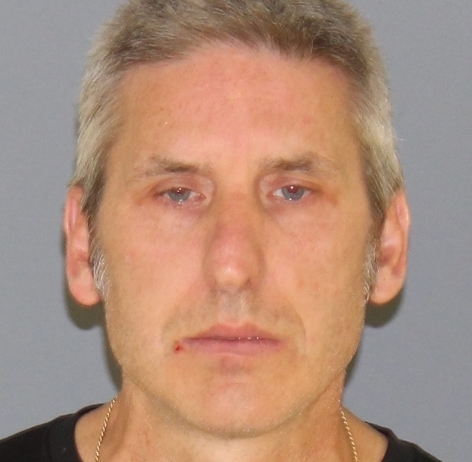 A Trenton Police Officer was arrested earlier this week at a training class that was taking place at the Ewing Police Department following the execution of a search warrant on his home. According to nj.com, a warrant was issued for the officer’s home following an investigation by the New Jersey State Police. The investigation apparently revealed that the officer was in possession of child pornography. Multiple electronic devices were seized as a result of the warrant. The officer, a twenty-three year old veteran of the Trenton police force was taken to the Middlesex County Jail where he was held until a detention hearing could take place. During the Detention Hearing, the prosecution was seeking to detain the Defendant in the Middlesex County Jail, however, following the hearing, the Defendant was released on certain pretrial conditions. According to Lt. Stephen Varn, the Defendant has been suspended pending a more thorough investigation.

If you have been charged with the possession of child pornography, the distribution of child pornography, criminal sexual contact, lewdness, sexual assault or any other criminal offense in Mercer County it is crucial that you speak to an experienced criminal defense attorney as soon as possible. The Mercer County criminal defense lawyers at Keith Oliver Criminal Law have dedicated their entire careers to defending those accused of crimes in courts throughout New Jersey, including courts throughout Mercer County. If you would like to schedule a free initial consultation today, then please contact us at 609-789-0779. Our attorneys are available immediately for a free initial consultation and we serve all of Mercer County, including Trenton, West Windsor, East Windsor, Ewing, Hamilton and Lawrenceville.