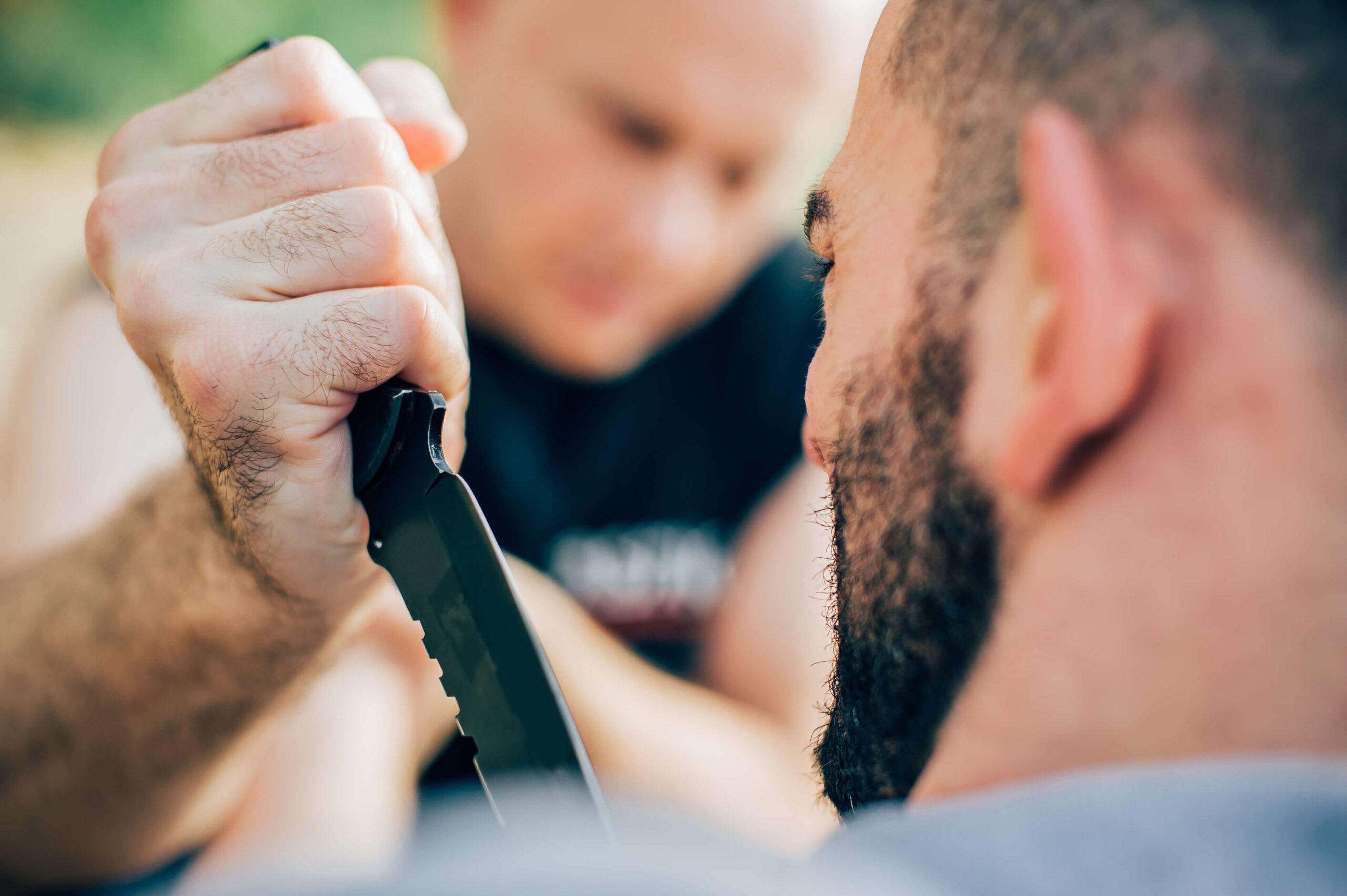 What is the Difference Between Simple and Aggravated Assault?

Assault charges in New Jersey are basically broken down into two different categories: simple assault and aggravated assault. Typically, the type of injury caused and/or attempted to be caused and the “status” of the “victim” will dictate what type of assault charge an individual is charged with. The type of assault charge will play a major role in the potential penalties that one faces if convicted. For example, if a individual is charged with simple assault, which is considered a disorderly persons offense, they will be facing up to six months in the county jail. Conversely, if an individual is charged with aggravated assault, which is an indictable offense, they could be facing up to a decade behind bars depending on the underlying degree. For more information on the potential penalties for assault charges in New Jersey, please see below.

What is the Bail for an Assault Charge in New Jersey?

In 2017 New Jersey did a total overhaul of their bail system and has no implemented a bail system that mirrors that of the Federal system. In essence New Jersey has done away with cash bails and now focus on a risk assessment when determining what if any bail should be required. As one would imagine, assault charges could be problematic when it comes to conducting a risk assessment. To make matters worse if the incident is classified as an “act of domestic violence” the individual will almost certainly be required to spend at least twenty-four hours in the Somerset County jail so that pretrial services can conduct their risk assessment. Based on the risk assessment, as well as the underlying nature of the charges, the prosecution will need to determine at the individual’s Central Judicial Processing Hearing whether or not they will file for a formal Detention Hearing. If the prosecution files for a Detention Hearing that means that they are seeking to convince a Judge that the Defendant must be detained in the county jail, without bail, pending trial. For more information on Detention Hearings in Somerset County, please click the link.

Where are Assault Charges Litigated?

All simple assault charges will be litigated in the local municipal court in the municipality where the incident occurred. For example, if an individual is charged with simple assault at the Bridgewater Commons Mall then their case will be litigated in the Bridgewater Municipal Court. Conversely, if the individual is charged with aggravated assault at the Bridgewater Commons Mall their case will be transferred from the Bridgewater Municipal Court to the Somerset County Superior Court in Somerville for disposition. With that being said, depending on the underlying facts surrounding the incident, aggravated assault charges can be downgraded to simple assault and remanded back to the local municipal court for disposition. As a result of the charges being downgraded they will no longer be considered indictable offenses but will be considered disorderly persons offenses.

What is the Sentence for Assault Charges in NJ?

Simple assault is a disorderly persons offense in New Jersey, which is our version of a misdemeanor. If convicted, an individual will be facing up to six months in the Somerset County Jail, a fine up to $1,000, anger management, community service, probation  and criminal record. On the other hand, aggravated assault charges are indictable offenses, which is our version of a felony. To complicated matters even further, aggravated assault charges can either be considered a second, third or fourth degree indictable offense. As touched upon above, the type of injury caused / attempted to be caused as well as the status (i.e. police officer, teacher, EMS) will dictate what degree an individual is charged with. Depending on the degree, an individual could be facing up to a decade behind bars, a fine up to $150,000, community service, anger management, probation and a criminal record. For more information on aggravated assault charges in Somerset County, please click the link.

Can Assault Charges Be Used To Obtain a Temporary Restraining Order?

The criminal defense attorneys at Keith Oliver Criminal Law have dedicated their careers to defending those accused of crimes, including simple assault, aggravated assault, assault by auto, assault with a deadly weapon, assault on a police officer, unlawful possession of a weapon and possession of a weapon for unlawful purpose. If you have unfortunately found yourself in this situation in Somerset or Hunterdon County, in towns like Readington, Somerville, Raritan, Bound Brook, Bridgewater, Clinton, Flemington, Bernards, Plainfield, Hillsborough or elsewhere and would like to speak to one of our attorneys about your options, please contact our Bridgewater office at 908.533.1064. One of our attorneys would be glad to go over the specifics of your case and formulate a game plan best to defend the allegations.