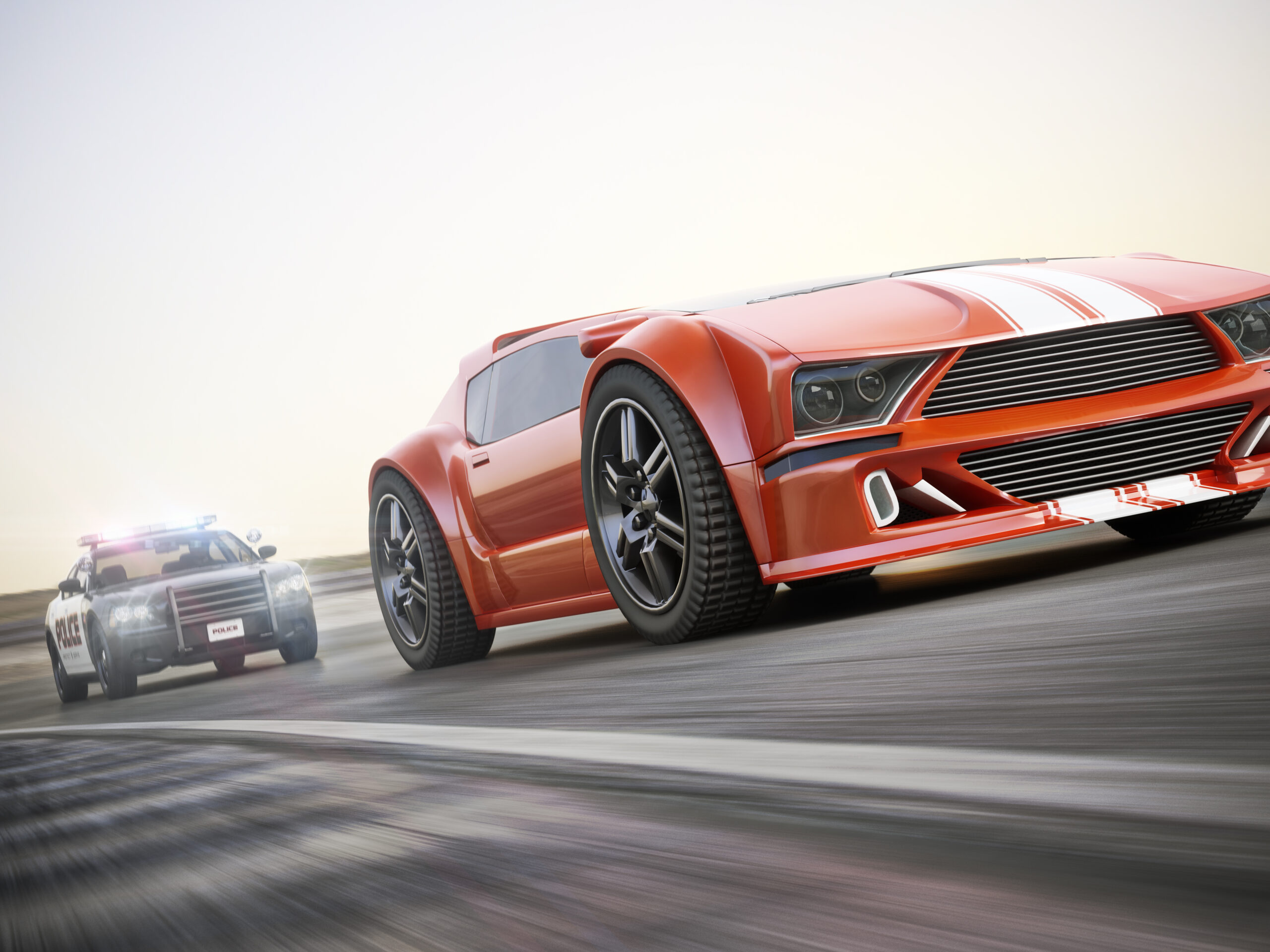 A police officer from Jersey City allegedly sent New Jersey State Troopers on a police chase down Interstate 195 late last week. Based on the reports, the officer first tried to pull over the Defendant at mile marker 2 on I-195 however he didn’t stop until mile marker 8.8 when he apparently ran out of gas. It is unknown at this point in time the severity of the chase but when the officer finally apprehended the Defendant it was discovered that he also had an open container of alcohol in the vehicle as well. He was taken into custody and charged with a slue of traffic violations including driving while intoxicated as well as eluding and possession of an open container.

Since the Defendant was charged with an indictable offense (felony) the charges will need to be sent to the Monmouth County Superior Court for review. He will most likely first be scheduled for his Central Judicial Processing Hearing. Once that occurs, the matter will be scheduled for Pre-Indictment Conference whereby the case could either be resolved, marked for the Grand Jury or even remanded back to the Upper Freehold Municipal Court for disposition.

The Asbury Park Press has also announced that a spokeswomen for Jersey City has announced that they have in fact suspended the officer without pay pending the resolution of this matter.

Eluding is always considered an indictable offense in New Jersey. That means that regardless of where the incident happened, the charges will need to be transferred to the county courthouse for disposition. Based on the reports, the Defendant above was charged with eluding in the third degree. In order to be convicted of eluding in the third degree in New Jersey, the prosecution will need to prove the following:

If you or a loved one has been charged with a serious crime like eluding, resisting arrest, terroristic threats or charged with driving while intoxicated in Monmouth County, the Keith Oliver Criminal Law can help. Our office has been defending those accused of crimes like eluding in towns throughout the county for the better part of the last decade. We fully understand what a felony criminal conviction let alone a lengthy state prison sentence can do to someone’s life. If you would like to set up a free initial consultation today, please contact our Middletown or Freehold office by calling 732.858.6959 or you can try contacting us online. We serve all of Monmouth County, including Upper Freehold, Millstone, Middletown, Aberdeen, Matawan, Tinton Falls, Holmdel, Freehold, Asbury Park, Wall Township and Ocean Township.