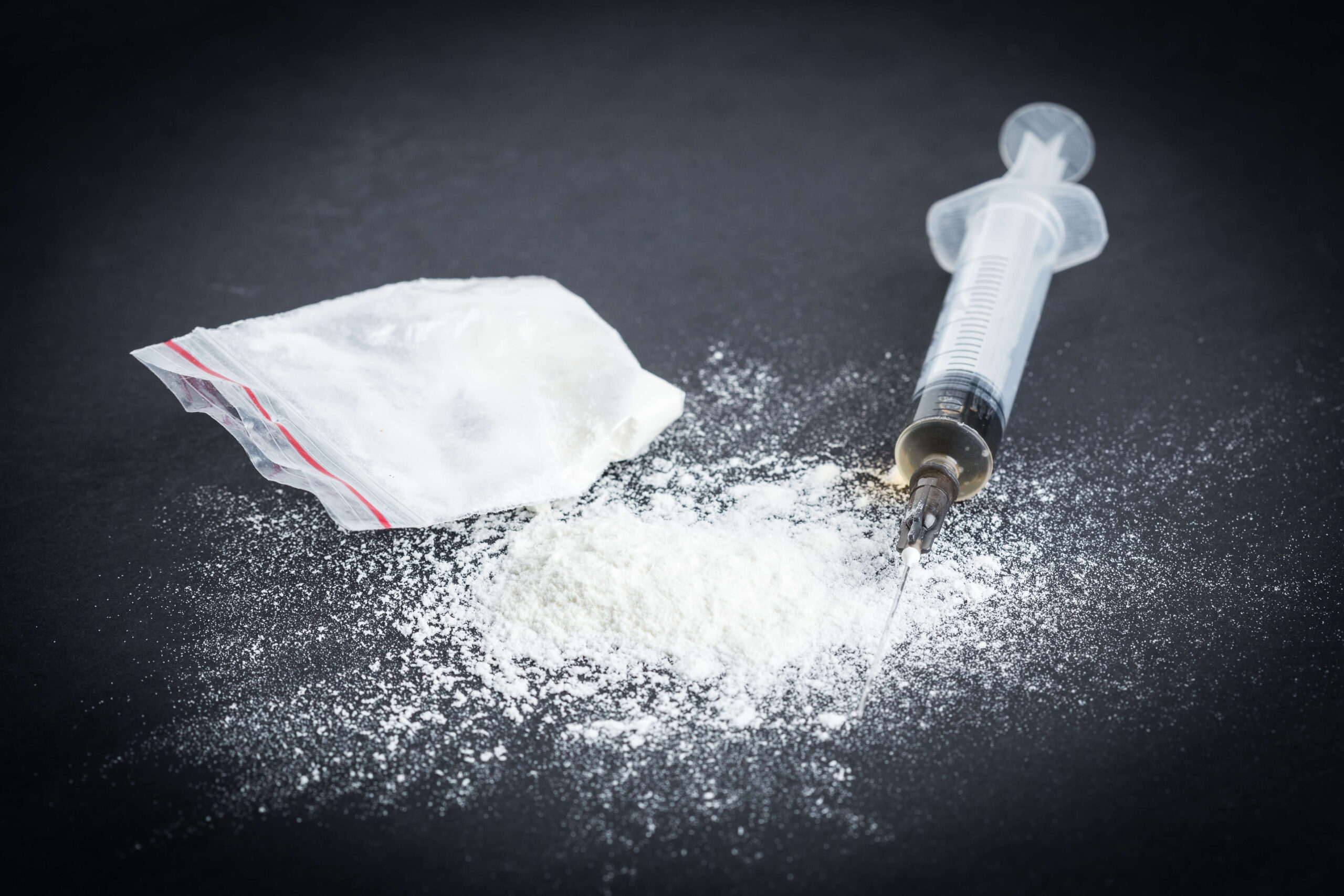 Hunterdon County has been very proactive over the years trying to curb the drug abuse that has been plaguing the county for years. There number one target has always been and continues to be heroin. Regardless of whether the charges are for the simple possession of heroin, the possession of heroin with the intent to distribute, the distribution of heroin or drug induced death, we strongly recommend that you speak to a knowledgeable criminal defense attorney as soon as possible. In an effort to better deter would be drug dealers, prosecutors throughout the State, including in Hunterdon and Somerset County have been charging individuals with drug induced death when they can. This offense in essence seeks to prosecute those who sold the drug to an individual who later overdosed with manslaughter. The article below is just another example of that. To speak to one of the criminal defense lawyers at Keith Oliver Criminal Law, please contact our office directly at 908-533.1064.

Hunterdon County Prosecutor, Anthony Kearns III, has announced that their office is in fact charging a Union County man with whom they allege sold the fatal dose of heroin to a Flemington resident back on January 27, 2018. The Defendant, a thirty-seven year old male from Elizabeth is also facing conspiracy to distribute heroin and possession of cocaine charges as well. He has been detained in the Somerset County jail since February 2, 2018. Also charged as a result of the investigation was a thirty-six year old female from Metuchen. She has formally been charged with two counts of conspiracy to distribute heroin as well.

NJSA 2C:35-9, which is the governing statute for Strict Liability for Drug Induced Deaths, states in pertinent part:

Any person who manufactures, distributes or dispenses, methamphetamine, lysergic acid diethylamide, phencyclidine or any other controlled dangerous substance classified in Schedules I or II or any controlled substance analog thereof is strictly liable for a death which results from the injection,  inhalation, or ingestion of that substance and is guilty of the first degree.

Since this is a first degree felony, anyone convicted of this offense will be facing a prison term ranging anywhere from five to ten years in New Jersey State Prison. In addition, this offense is subject to the No Early Release Act (NERA), which requires a Defendant to serve at least 85% of their.

Keith Oliver Criminal Law has been defending those accused of selling drugs in courts throughout New Jersey, including in Somerset and Hunterdon County for the better part of the last decade. With the heroin epidemic that has been sweeping through the State, the prosecution has only gotten tougher on the war on drugs. If you have been charged with distributing drugs, possessing drugs with the intent to distribute or any other drug offense for that matter, we strongly recommend that you consult with an experienced criminal lawyer as soon as possible. To speak to one of the lawyers at Keith Oliver Criminal Law, please contact our office at 908-533.1064 or contact us online.