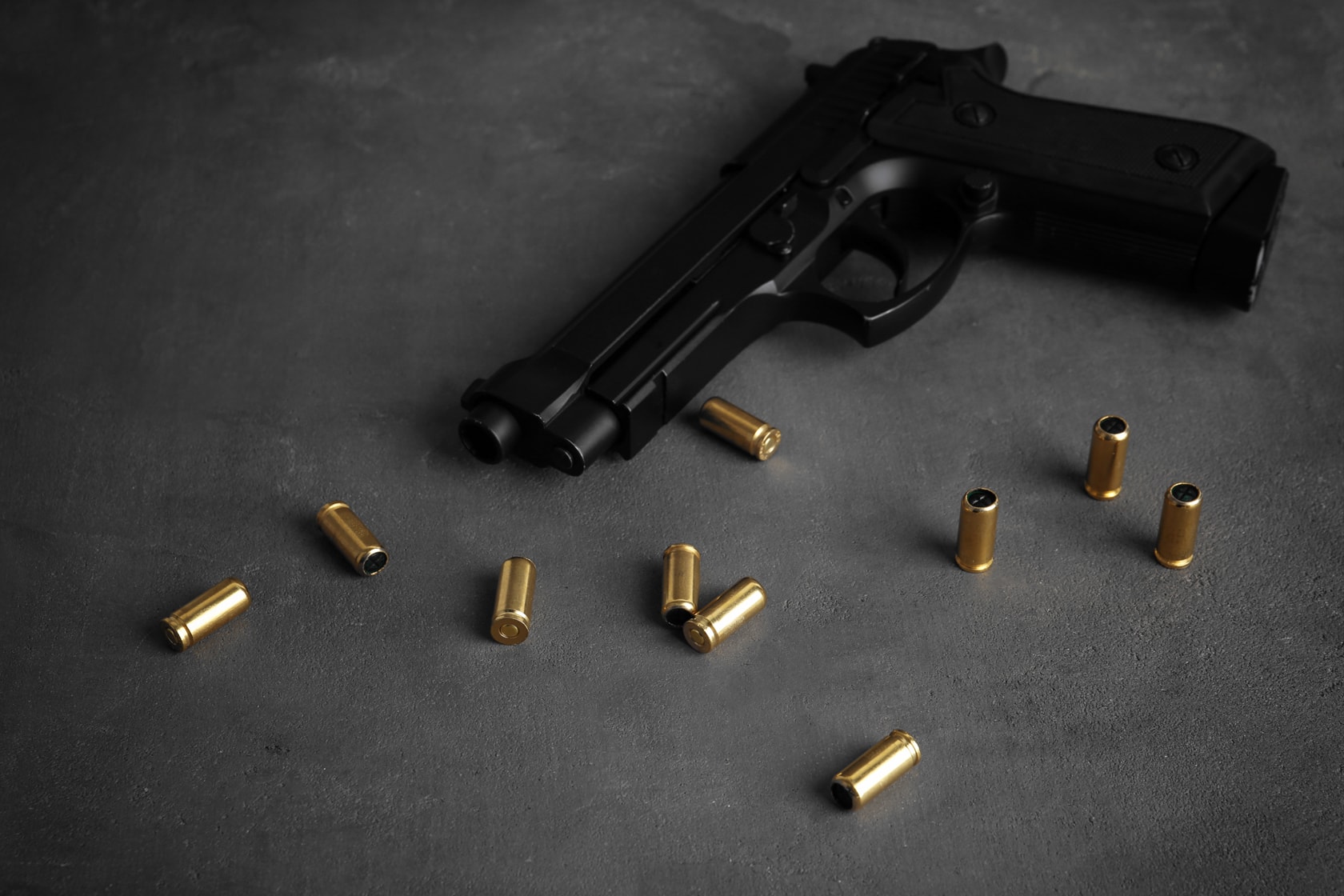 The detectives from the Violent Crimes Unit were at it yet again this week in Trenton, New Jersey. This time they executed a search warrant on a home located on the 600 block of Lamberton Street during the early morning hours. This time they were executing a search warrant on a home the believed was storing guns and drugs. When the cops breached the home and gained entry, they claimed that all three of the suspects that were located inside the home began to flee through the rear of the home. As a result, the cops began chasing the suspects on foot. After a brief foot chase, all three suspects were placed under arrest. When the search warrant was conducted, the cops uncovered 25 grams of crack cocaine, 210 decks of heroin, 86 grams of marijuana, two handguns, assorted drug paraphernalia and more than $500 in cash.

Based on the nature of the charges, the Mercer County Prosecutor’s Office will most likely be filling for what is known as a Detention Hearing. During this hearing, the prosecution will be seeking to convince the Judge that the Defendants need to be detained in the Mercer County Jail, pending trial, without bail. In order to do so, they must establish by clear and convincing evidence that the Defendants are a danger to society, they will interfere with the prosecution of their case and/or to assure their appearance in court, they must be detained. For more information on Detention Hearings in Mercer County, please contact our office at 609-789-0779.

If you have been charged with the possession of heroin, the possession of marijuana, aggravated assault, possession of a gun, possession of weapon for unlawful purpose or aggravated assault with a deadly weapon in Mercer County, the Keith Oliver Criminal Law can help. These are all very serious and complex charges, as such we strongly recommend that you speak to an experienced Mercer County criminal defense attorney as soon as possible about your options. At Keith Oliver Criminal Law, we will aggressively challenge the evidence presented against you in order to obtain a desirable outcome. We serve all of Mercer County, including Trenton, Hamilton, Ewing, Lawrence, Hopewell, West Windsor and Robbinsville. If you would like to schedule a free initial consultation today, then please contact us at 609-789-0779.