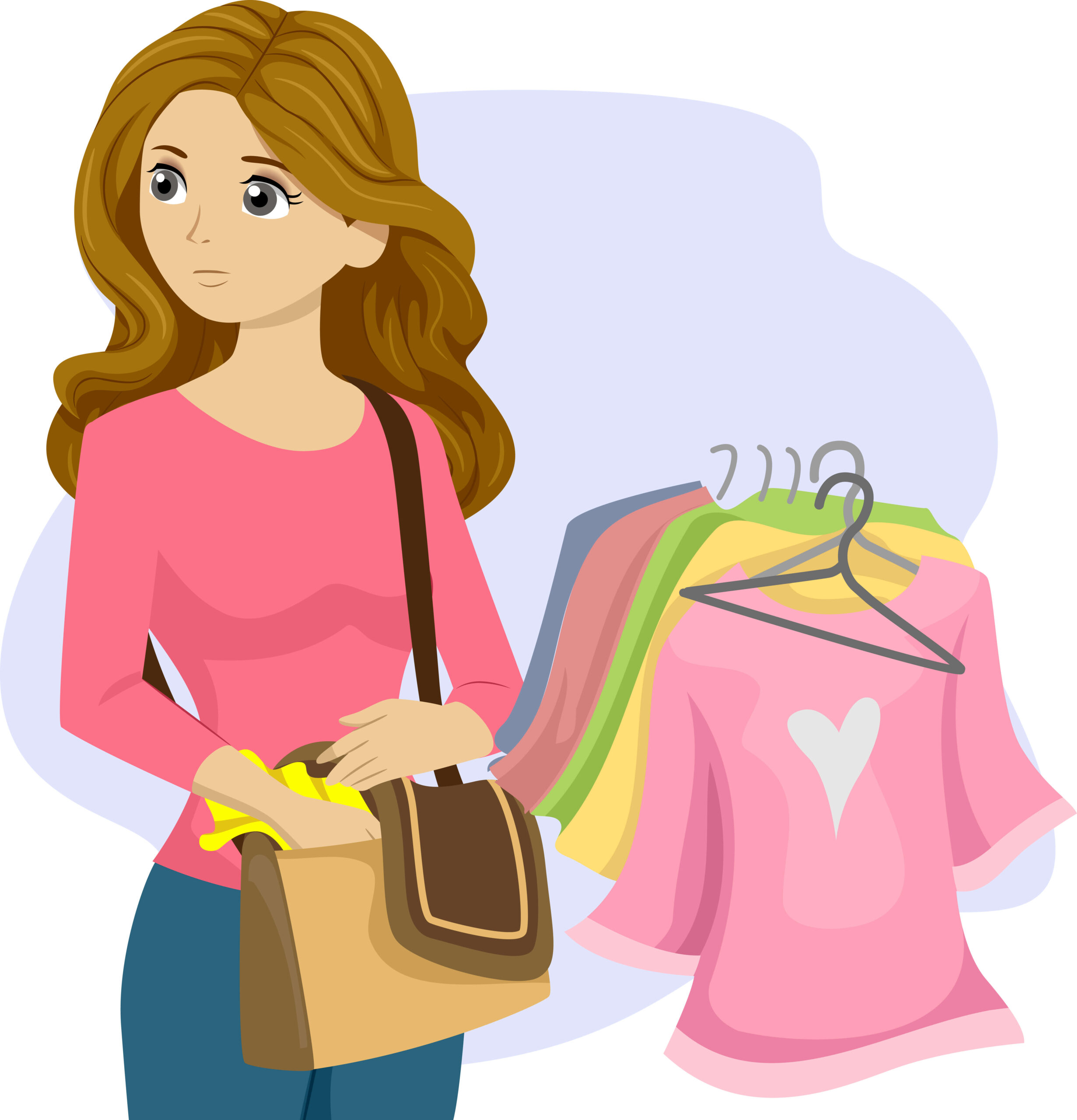 Being placed in handcuffs and hauled away in the back of a police car can be traumatic for anyone but that is just the beginning.  The next stressful event is dealing with charges and having to appear in court to answer the charges. New Jersey as a whole but more importantly Bridgewater takes shoplifting offenses very seriously. This is just one of their ways of trying to deter would be shoplifters. Year after year the Bridgewater Commons itself and stores like Bloomingdale’s, Macy’s, Sephora, Victoria’s Secret and Apple spend a tremendous amount of money in their loss prevention units in an effort to combat would be shoplifters. So it should be no surprise to hear that when they finally do apprehend a shoplifter they tend to seek to make sure they are prosecuted to the fullest extent of the law. If you have been accused of shoplifting at the Bridgewater Commons Mall or elsewhere in Bridgewater, we strongly recommend that you speak to a criminal defense attorney as soon as possible about your options.

At Keith Oliver Criminal Law, we fully understand the stress and anxiety that most feel when they have been charged with a criminal offense like shoplifting. A lot of the stress is related to the fact that for most, this will be their very first time ever dealing with the criminal justice system. As such, we take a tremendous amount of pride in being very hands on with our clients and walking them through their case step by step to try and make this process as painless as possible. If have been accused of shoplifting and our summonsed to appear in the Bridgewater Municipal Court, let Keith Oliver Criminal Law help. If you would like to speak to one of our attorneys one on one about your options, then please contact our Bridgewater Office at 908-533-1064 or contact us online. One of our attorneys is available immediately for a free initial consultation.

What to Know about Shoplifting Charges at Bridgewater Commons

Shoplifting can be a rather complicated offense. First and foremost, it tends to encompass a lot more potential “conduct” than most people realize when they think about a shoplifting offense. On top of that, it is also considered a hybrid offense, meaning that it can either be considered an indictable offense (felony) or a disorderly persons offense (misdemeanor). To further complicate things, there are two totally different courts which may have jurisdiction over the charges: the Bridgewater Municipal Court and the Somerset County Superior Court.

What type of “Conduct” will be Considered Shoplifting in NJ?

Pursuant to NJSA 2C:20-11(b), a Defendant could be charged with shoplifting if anyone of the following events are being alleged:

Is Shoplifting a Felony or a Misdemeanor in NJ?

As touched upon above, shoplifting can either be a considered a felony or a misdemeanor offense. The value of the merchandise in question will be the sole factor that determines whether or not the Defendant is charged with a felony offense. Here is a breakdown of the different degrees and what the merchandise must be valued at.

Where do I go to Court for a Bridgewater Shoplifting Case?

Can I Get Pretrial Intervention for Shoplifting Case in Bridgewater?

Pretrial Intervention is a diversionary program in New Jersey that allows for certain individual’s to be diverted from the traditional prosecution methods and be placed on probation. However, unlike traditional probation, if the individual completes this term without violating any of the conditions, the charges will be dismissed outright. This could be a significant benefit for anyone facing a felony shoplifting case. It is important to note here that Pretrial Intervention is only available for indictable (felony) offense shoplifting cases. With that being said, there is a similar program for disorderly persons (misdemeanor) offenses as well. That program is called the Conditional Dismissal Program. This program is very similar to the Pretrial Intervention Program but for the fact that in order to enter the Conditional Dismissal Program the individual will need to enter a conditional guilty plea prior to entry. If they complete the term without violating any of the conditions, the guilty plea will be vacated.

At Keith Oliver Criminal Law, we defend those accused of shoplifting at the Bridgewater Commons Mall and elsewhere in throughout Somerset and Hunterdon County. If you would like to sit down with one of our attorneys and discuss your options then please contact our Bridgewater office at 908-533-1064 or leave us an email. One of our attorneys would be glad to go over the specifics of your case and formulate a game plan that works best to suit your needs and as always our initial consultations are always free of costs. So if you have any questions whatsoever, please do not hesitate to contact us.