Charged with Burglarizing a Car in Somerset? 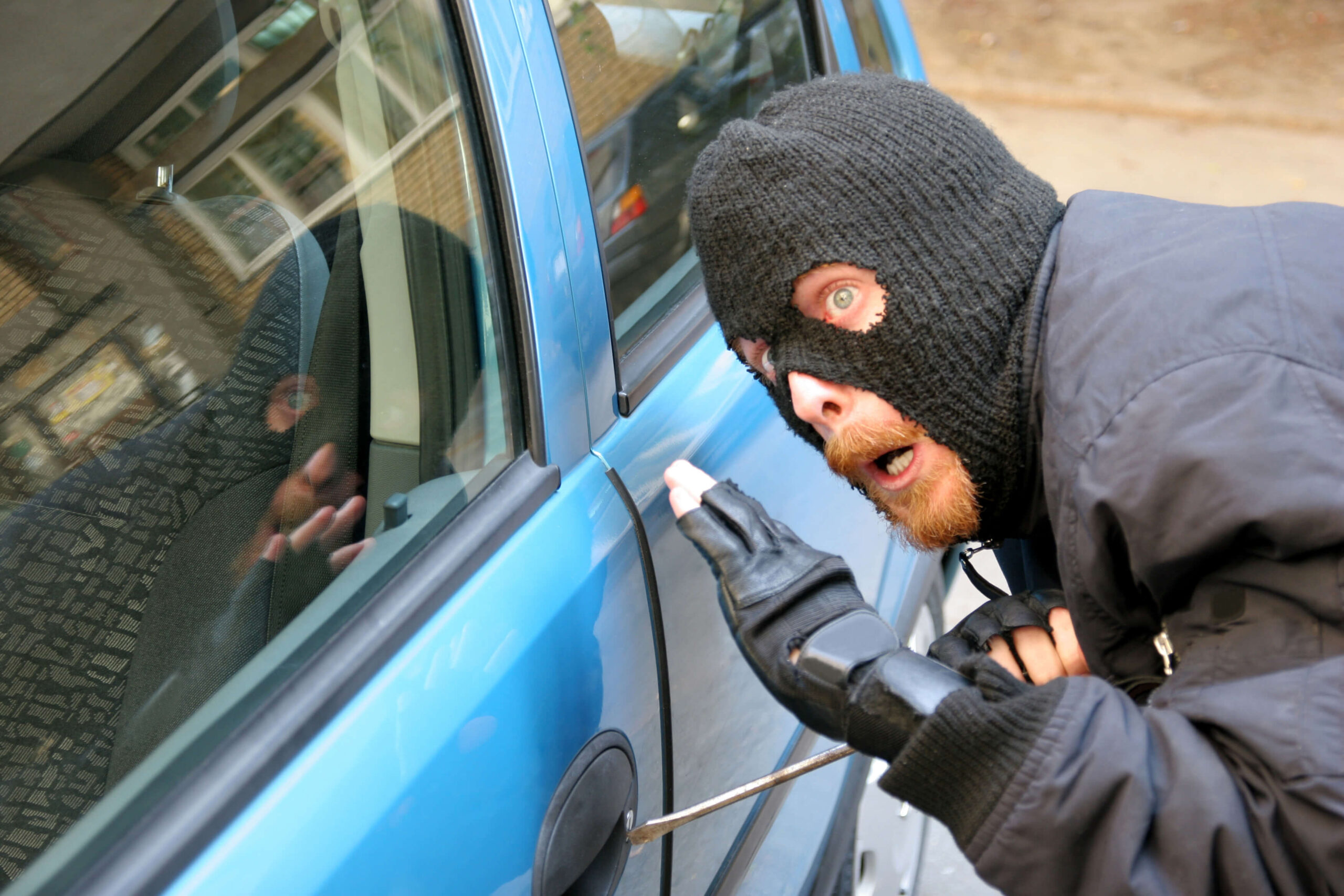 Over the years car burglaries have become more and more frequent in New Jersey, including in more affluent counties like Somerset and Hunterdon County. This is a very serious offenses, ones that should not take lightly. As you will see below, the penalties for this type of offense can be unforgiving. In addition, more often than not, car burglaries are not isolated offenses. In other words, most individuals charged with car burglary are typically alleged to have burglarized more than one vehicle, which certainly increases the severity of the case.

Need a Local Lawyer for a Car Burglary Charge in Somerville New Jersey?

If you or a loved one has been involved in car burglaries in Somerset or Hunterdon County, in towns like Hillsborough, Bridgewater, Manville, Somerville, Readington, Bedminster, Watchung, Bernards or elsewhere, we strongly urge that you speak to an experienced criminal defense attorney about your options. Understanding all your options, including the ramifications of the allegations are extremely important when trying to mount a successful defense. If you would like to speak to one of the criminal defense attorneys at Keith Oliver Criminal Law about your options, then please contact our office at 908.533.1064. As always, our initial consultations are free of costs. So if you have any questions whatsoever, please do not hesitate to contact us.

What is the Difference Between Burglarizing a Car vs. House?

Can I Be Convicted of Car Burglary in New Jersey?

What is the Sentence for a Car Burglary in NJ?

Car burglaries are typically third degree indictable offenses, which is New Jersey’s version of a felony. Anyone convicted of this offense could be sentenced anywhere from three to five years in a State Prison, fined up to $15,000 and scared with a felony criminal record. Since this is an indictable offense the charges must be transferred to and litigated in the Superior Court in the county where the incident happened. For example, anyone charged with burglarizing a vehicle in Bridgewater would have their charges transferred to the Somerset County Superior Court in Somerville for disposition.

What is the Bail for a Car Burglary Charge?

The bail system in New Jersey underwent some drastic changes in 2017. We have in essence now implemented a risk assessment basis for determining who should be released on bail and under what conditions. If an individual is charged under a complaint warrant then they must be transferred to the local county jail so that pretrial services can conduct risk assessment. Once that risk assessment is conducted, the prosecution will review the facts of the case and make a determination on whether or not they will file for detention. If the prosecution files for detention, a formal hearing must be conducted and it will ultimately be up to the Judge to decide whether or not the individual is released or detained without bail pending trial. For more information on detention hearings in Somerset and Hunterdon County, please click the link.

Looking for an Attorney for Car Burglary Charge in NJ

Keith Oliver Criminal Law is a New Jersey based criminal defense firm who serves Somerset and Hunterdon County. Our attorneys have dedicated our careers to defending those accused of crimes including but not limited to car burglary, receiving stolen property, heroin possession, fencing, theft by deception, criminal mischief and robbery. If you would like to speak to one of our New Jersey criminal defense attorney today, please contact our Bridgewater office at 908.533.1064 or you can try contacting us online. We fully understand the stress and anxiety that most feel when they have been charged with a criminal offense, especially one has serious as car burglary. So if you have any questions whatsoever, please do not hesitate to contact us.