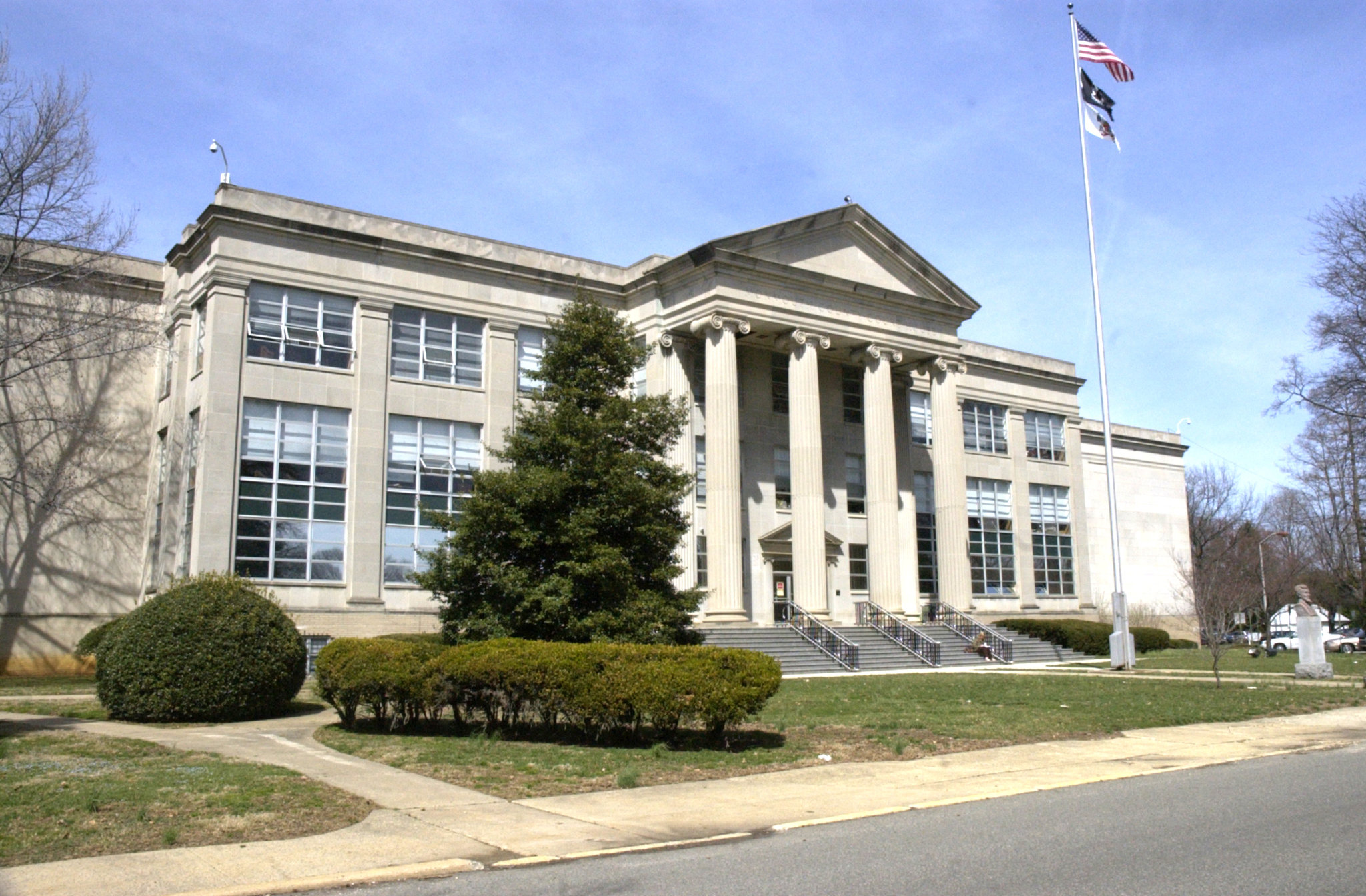 Causing a false public alarm is a second degree felony offense in New Jersey. If convicted, the Defendant would be facing anywhere from five to ten years in a New Jersey State Prison and a fine up to $150,000. At the Defendant’s CJP hearing the Monmouth County Prosecutor’s Office will have to decide whether they will be filling for a Detention Hearing. If the prosecution files for a detention hearing, that means that they will be seeking to convince the Judge that the Defendant must be detained in the Monmouth County Jail, without bail, pending trial. In order to do so, they must show by clear and convincing evidence:

These hearings can and always should be contested.

It should be no surprise to hear that the Monmouth County Prosecutor’s Office takes these types of allegations very seriously. Monmouth County Prosecutor, Christopher Cramiccioni, had this to say about the incident “Law enforcement everywhere treats every one of these incidents as a potentially serious threat to the safety and well-being of our citizens. These false threats are not a game or joke, but a crime that will be aggressively pursued by this office,”.

Being charged with a criminal offense, especially one as serious as causing a false public alarm is not something to take lightly. If you or a loved one has been charged with a criminal offense in Monmouth County, the Keith Oliver Criminal Law can help. We have been appearing in courts throughout Monmouth County, including Freehold, Middletown, Holmdel, Aberdeen, Matawan, Hazlet, Belmar, Wall Township and Asbury Park for the better part of the last decade. If you would like to speak to one of our Monmouth County criminal defense lawyers today about your options, then please call our office at 732.858.6959 or you can try contacting us online.